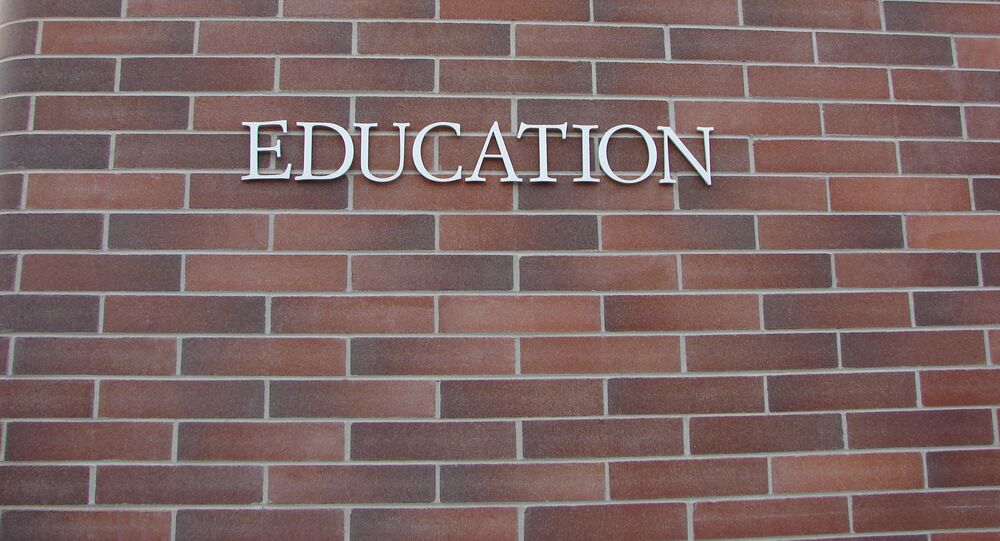 Know Your Presidents: Latin American Leaders and Their Education

Doctors, lawyers, economists, an engineer, a bus driver, an agrarian and an aviation technician – this is the list of the professions of Latin America's leaders. Some have not even finished high school, while others defended doctorates in foreign universities.

Do the leaders' professions have an impact on the countries' governance? Julian Gonzalez, a researcher at the Institute of Political Science at Uruguay's University of the Republic, explained in an interview with Sputnik Spanish that "there is no such thing as a scientific degree in becoming the president of a country," and that "a university education, whether its technical or scientific, relates to other things."

© AP Photo / Evan Vucci
'Hillary's Record and Trump's Rhetoric Bode Ill' for Latin America
The political scientist stressed that the government mainly consists of groups headed by the ministers of departments, "leaders who are professionally qualified to run their [department]." However, the majority of South American political leaders have a university degree.

Colombian President Juan Manuel Santos, who was honored with a Nobel Peace Prize this month, had a similar experience. He earned a Bachelor degree in Economics and Business Administration at the University of Kansas and continued his education at the London School of Economics and Political Science, Harvard University and the Fletcher School of Law and Diplomacy at Tufts University in Boston.

President of Peru Pedro Pablo Kuczynski graduated from Oxford with a degree in philosophy, economics and politics and decided to deepen his knowledge at Princeton University, where he received a master's degree in public policy.

© Flickr / Andreas Kambanis
Who Is to Blame for Deaths of Animals in Latin America?
Despite the fact that at first Argentine President Mauricio Macri studied civil engineering at the Catholic University of Argentina, he then switched to economics and finance and earned a degree at the University of Pennsylvania and Columbia Business School in New York City.

The number of doctors among the countries' leaders is increasing, too; it includes President of Chile Michelle Bachelet and President of Uruguay Tabaré Vázquez. The Chilean leader began her education in medicine and surgery at the University of Chile, but had to stop studying in 1975, when she and her family were arrested by Pinochet due to her father's role in the deposed Allende government. She was forced into exile, and eventually continued her education at the Humboldt University of Berlin. Vazquez, meanwhile, completed his studies to become an oncologist and radiologist at the University of the Republic of Uruguay.

If a university education was a prerequisite for holding elected office, "we would be talking about the world governed by technocrats. The actual requirements for the president are the understanding of the real state of affairs, political sense and harmony with the mood in the country," said the Uruguayan academic.

Some of the most prominent leaders in the region did not have a scientific degree, such as former President of Uruguay José "Pepe" Mujica.

Bolivian President Evo Morales lacks a former higher education. As a child, he worked in the agricultural sector and was a bricklayer and a baker. Although he graduated from high school, the rest he learned at "the school of life," according to his official page. This did not prevent him from standing out as a trade union leader and from becoming this Latin American country's first president of Amerindian origin.

President of Venezuela Nicolás Maduro also achieved his high position without scientific degrees. After graduating from high school, he worked as a machinist in the public transport system in Caracas, where he later earned a great reputation as a trade union leader and one of the founders of the city's metro workers' union.

Their stories challenge the point of view that you must have academic qualifications in order to be a successful president.

Europeans Displeased With the Education Systems in Their Countries