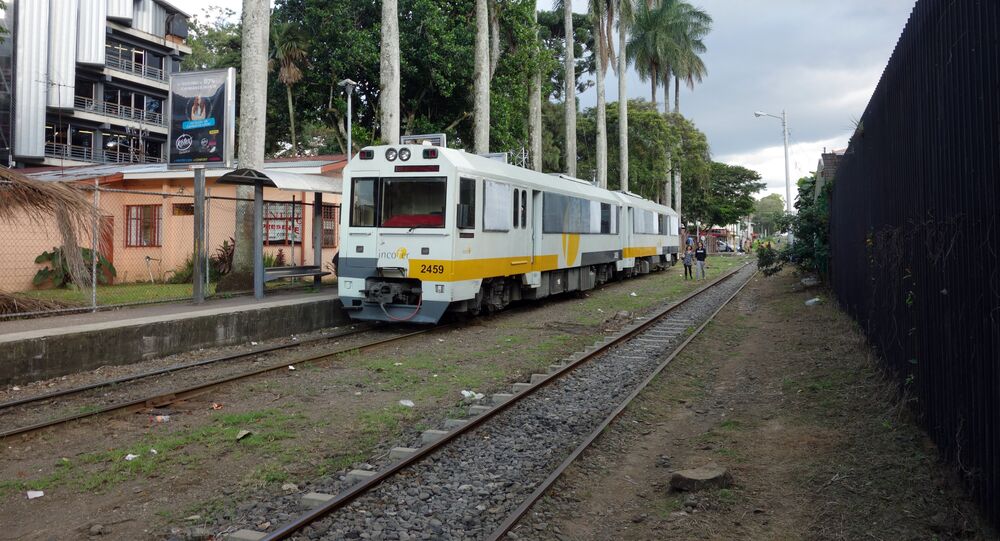 The entire country of Costa Rica has been powered entirely by renewable energy for 76 days straight, from June 16 through September 2.

© Flickr / United Nations Development Programme
Widespread Protests Set to Call on World Governments to Ban Fossil Fuels
Using a mix of mix of hydroelectric, geothermal, wind, and solar energy, the country has avoided the use of any carbon-based fuel for over two months. Hydroelectric power made up 80.27% of the total electricity used in August, and was helped by heavy rainfall this year.

Part of the reason for their success is that much less energy is used in Costa Rica than for instance, the United States, as the population of the Central American is just 4.9 million people.

According to a report from the Economic Commission for Latin America and the Caribbean, Costa Rica used 10,713 gigawatt-hours of electricity in 2015, 373 times less than the roughly 4 million gigawatt-hours used in the US.

"Revantazón is the largest public infrastructure project in Central America, after the Panama Canal," Mashable reported. "The dam's five turbines will have a generating capacity of 305.5 megawatts — enough to power around 525,000 homes."