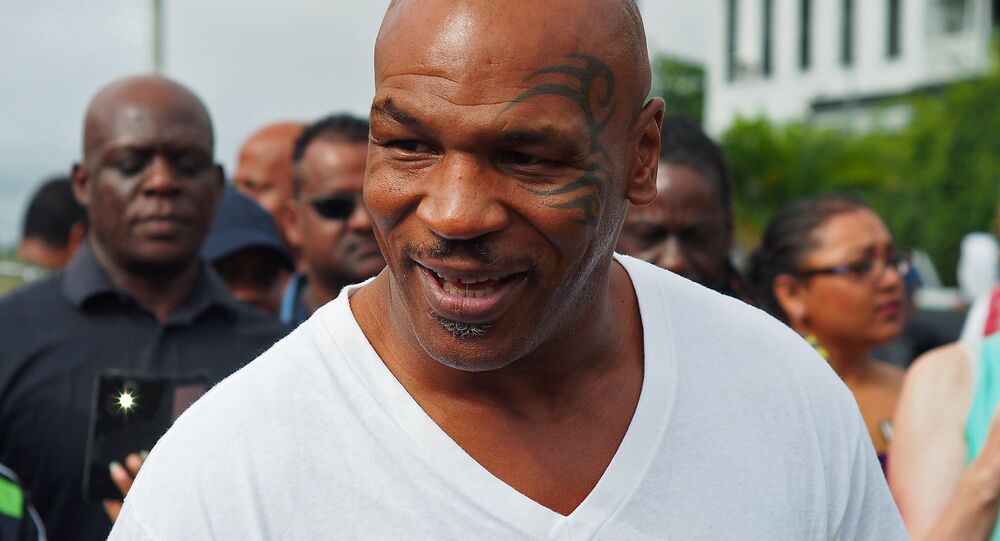 It appears that the geography skills of the former world heavyweight champion are no match for his boxing.

In the interview with Las Ultimas Noticias magazine, ahead of a visit to the country on July 15, 50-year-old Tyson was asked what he knows about Chile.

"Yes, like the Aztecs. They told me there are high mountains, too," the ex-boxer said.

© AFP 2020 / MARTIN SCHUTT / DPA
For the Greater Good? Two Lions Killed to Protect Suicidal Man in Chile
Tyson's Undisputed Truth is a live one-man stage show he first performed in 2013, in which he tells audiences about his life and career.

In 1986 Mike Tyson became the youngest-ever heavyweight champion in history, at age 20. He lost the title in 1990, and in 1992 was convicted of rape, spending three years in prison. He later gained more notoriety for biting off part of opponent Evander Holyfield's ear during a 1997 fight.

Tyson declared bankruptcy in 2003, despite being worth more than $300 million during his career, and having received over $30 million for several of his fights.

Student Protest in Chile Ends in Clash With Police