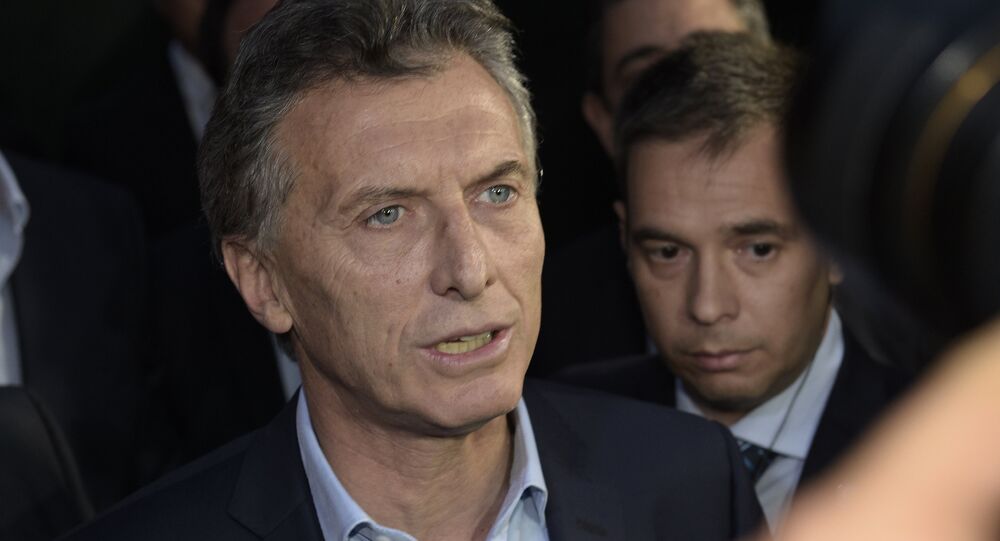 Argentina’s President Mauricio Macri has been taken to the hospital for an urgent checkup, La Nacion reports citing official and medical sources.

The president should be released from the Clinica Olivos in Buenos Aires, Argentina’s capital, later in the day, according to La Nacion.

Macri was not feeling well on Friday, but continued a meeting with journalists, the daily said. After the meeting, the president felt arrhythmia again and was taken to the Olivos clinic.

Piece of Cake: Huge Pastry Made in Argentina for Down Syndrome Charity