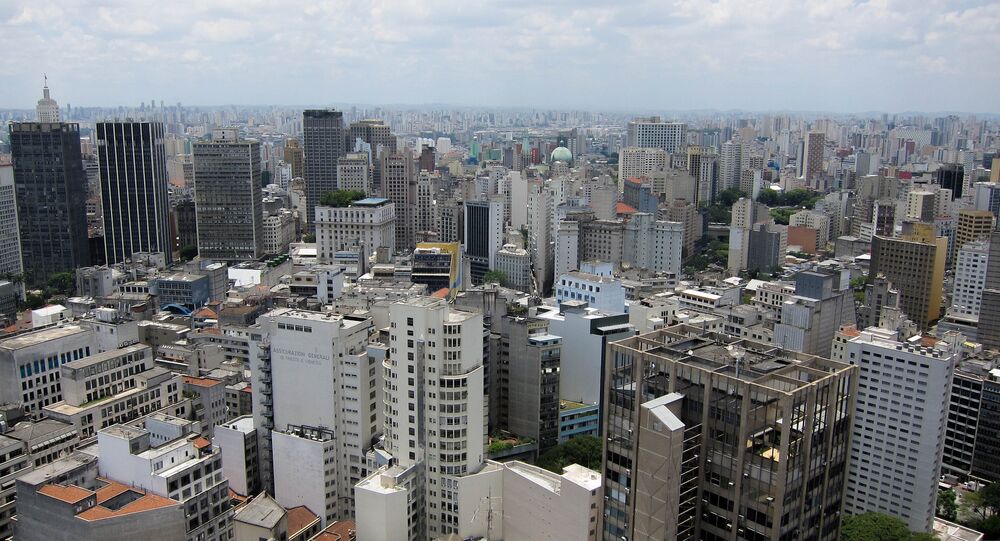 Five thousand people have taken to the streets of Sao Paulo to protest against sexism and sexual violence, after a gang rape case involving a 16-year-old teenager in Rio de Janeiro, local media report.

In May, a video was posted on the internet, which showed a naked teenage girl seemingly unconscious on a bed as a man says that over 30 men "have gone through it." Last Thursday, Rio police took testimony from the 16-year-old, who said she was drugged and raped by 33 men.

Three suspects have been arrested in connection with the rape case.

Temer is being accused of crimes similar to those cited as the reason behind Rousseff's impeachment process. He has also been criticized for putting together an all-male cabinet after being appointed acting president.