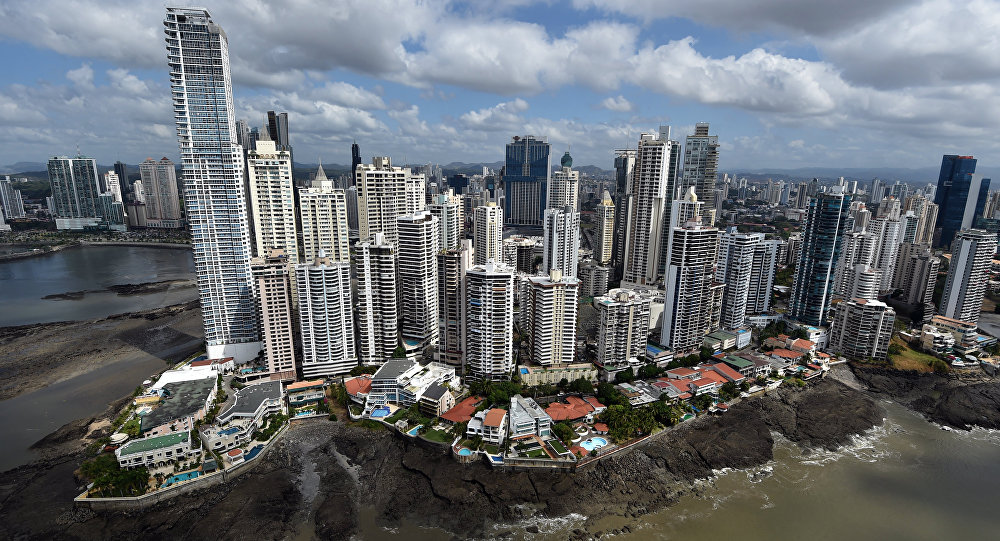 MOSCOW (Sputnik) — Moscow believes that so-called Panama papers on shell firms were stolen from the Panamanian company and that offshore companies in general are not illegal, the presidential spokesman said Tuesday.

"Offshores per se are not something illegal. And Panama papers are stolen documents, if we call things by their proper names," Dmitry Peskov said.

"I would not link the push against offshores to the Panama papers. They are totally different things. ‘De-offshorization' exists in the Russian economy, but no one has banned offshore companies. There is nothing inherently illegal in offshore companies, and this is an important point to remember. It is only illegal when it is an attempt to evade taxes…"

In April, the German newspaper Sueddeutsche Zeitung exposed the alleged involvement of the world's wealthy including a number of former and current leaders, in offshore schemes by publishing materials it claimed came from Mossack Fonseca, a Panama firm selling offshore companies.

Mossack Fonseca refused to confirm that the leaked papers were authentic, although it claimed that it had been hacked.

The Devil’s in the Details: 7 Crazy Things to Know About Mossack Fonseca