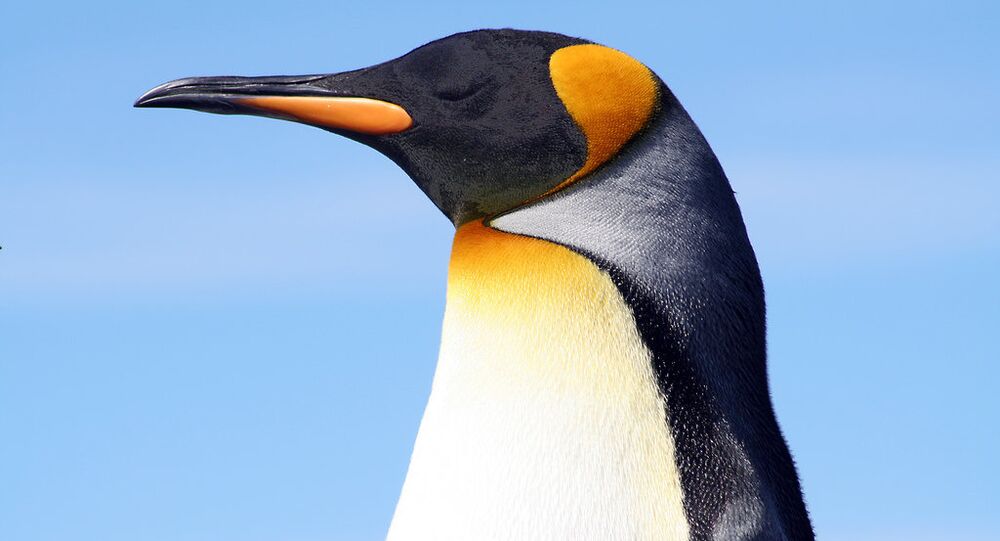 The debate over the control of the Falkland Islands have been reignited once again after a UN commission decided to extend Argentina's maritime territory to include the disputed South Atlantic archipelago.

Officials in Buenos Aires have hailed the decision as a victory, after the UN Commission on the Limits of the Continental Shelf (CLCS) ratified a 2009 Argentinean proposal to extend the limit of the country's territory from 200 to 350 miles form its coast.

"This is a historic occasion for Argentina because we've made a huge leap in the demarcation of the exterior limit of our continental shelf," foreign minister Susana Malcorra said.

"This reaffirms our sovereignty rights over the resources of our continental shelf."

While the decision doesn't grant Argentina sovereignty over the islands, it looks set to spark debate about control of the Falklands, which are self-governing but rely on Britain for defense and foreign affairs issues.

Despite British control of the islands, Argentina also lays claim to the archipelago, which it calls Las Malvinas.

The long running dispute led to the Falklands war of 1982, where Argentine forces briefly occupied the islands, before being forced out in a short, but bloody war with British forces, which claimed the lives of 900 people.

Buenos Aires claims that it inherited the islands from Spain in 1816, while British officials point to London's continuous administration of the archipelago since 1833.

The majority of inhabitants of the islands are of British descent, while a 2013 referendum on the sovereignty of the island resulted in 99.8 percent of the population voting in favor of continuing as a British overseas territory.

Reacting to the UN commission decision, the Falkland Islands government said it was seeking clarification on "what, if any, decisions have been made, and what implications there may be" in relation to the recent UN ruling.

"As soon as we have any firm information we will make it available," Mike Summers, chairman of the legislative assembly of the Falkland Islands, said.

"Our understanding has always been that the UN would not make any determination on applications for continental shelf extension in areas where there are competing claims."