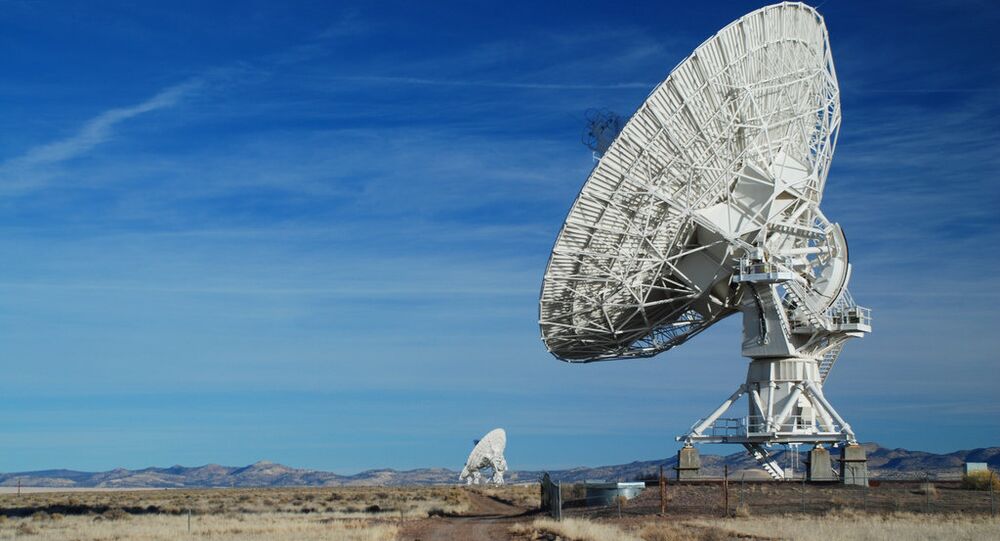 Fast radio bursts (FRBs) are sudden energy spikes in the radio spectrum originating somewhere in space. What causes these signals - which are sometimes picked up by astronomers' radio telescopes- is not yet clear.

A possible explanation put forward by scientists is that FRBs are the result of cataclysmic events — in other words, some celestial body exploding or being destroyed. For instance, FRBs could be the swansong of a star being swallowed and annihilated by a black hole.

However, destructive events would generate unique radio bursts that do not repeat: the star is destroyed and it sends only one signal before waning into nothingness. This is in line with all FRBs observations so far, which have never caught two radio signals coming from the same direction in succession. Until now, at least.

An international team of astronomers announced that a radio telescope in Puerto Rico — the Arecibo Observatory — has picked up ten additional signals coming from the same direction as the burst codenamed FRB 121102.

Reporting their findings in scientific journal Nature, the researchers explained that the follow-up bursts have the same dispersion and sky position as the first one. They also noted that these FRBs had a different brightness than typical FRBs, which could hint to a different source.

Does this mean aliens are bombarding us with a hail of radio signals in order to get our attention? Maybe so. But the astronomers steered clear of that conclusion in their study.

They think, instead, that the cataclysmic event behind the burst(s) could have not been able to totally destroy whatever object was involved.

They also suggest that the bursts' origin could be a neutron star in its infancy.

"Although there may be multiple physical origins for the population of fast radio bursts, these repeat bursts with high dispersion measure and variable spectra specifically seen from the direction of FRB 121102 support an origin in a young, highly magnetised, extragalactic neutron star," the study reads.

The team is now going to try to understand what galaxy the 121102 bursts were spawned from. Combining radio, optical and X-ray observations, they hope to pin-point the galactic location with more accuracy.

This would help them better understand the bursts' properties and also learn more about their source.

Russian Space Agency Reveals the 'Song of the Universe' (VIDEO)