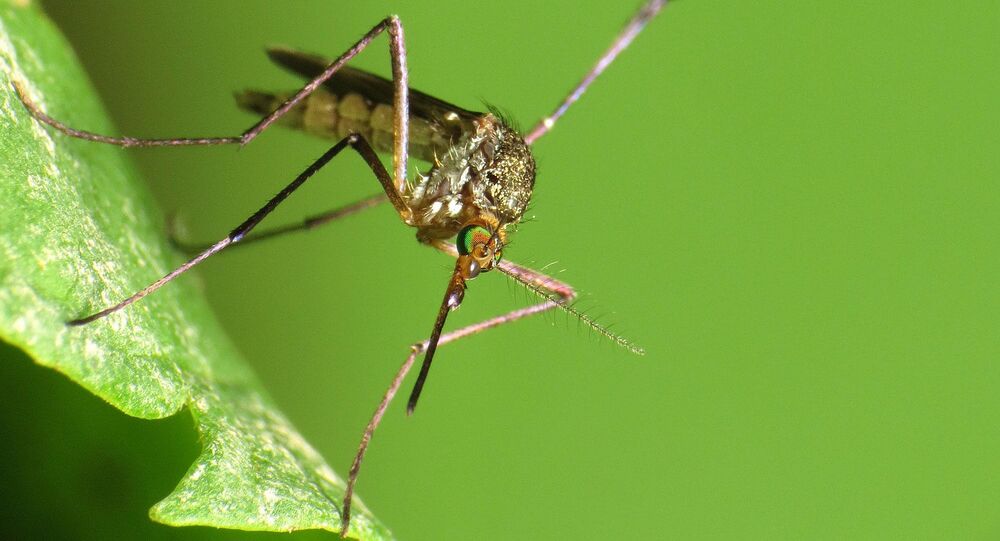 The number of infections has gone up by 28 since last week, including by five pregnant women, the secretariat noted.

The southern state of Chiapas accounts for the most number of infections at 57 people, according to the secretariat’s General Directorate of Epidemiology. It is followed by 52 in neighboring Oaxaca, four in the northeastern state of Nuevo Leon and three in Guerrero.

Five additional states have registered one Zika case each.

© AP Photo / Echodyne
Drone Strikes Used Against New Terror Threat: Zika-Infested Mosquitos
The virus is spread by the Aedes mosquito, which is common in tropical areas of the Americas. Pregnant women who contract the virus often give birth to babies with a severe birth defect characterized by small heads and underdeveloped brains.

Among the general population, Zika poses little threat. Most people show no symptoms, and those that do suffer mild discomfort that ends in a week or less.

There is evidence that men can transmit the virus to sexual partners long after exposure and long after any symptoms disappear. Another study provided evidence that the virus may cause the Guillain-Barre syndrome, affecting the immune and nervous systems that cause non-trauma related paralysis.

9 Pregnant US Women Afflicted with Zika, One Has Son With Microcephaly