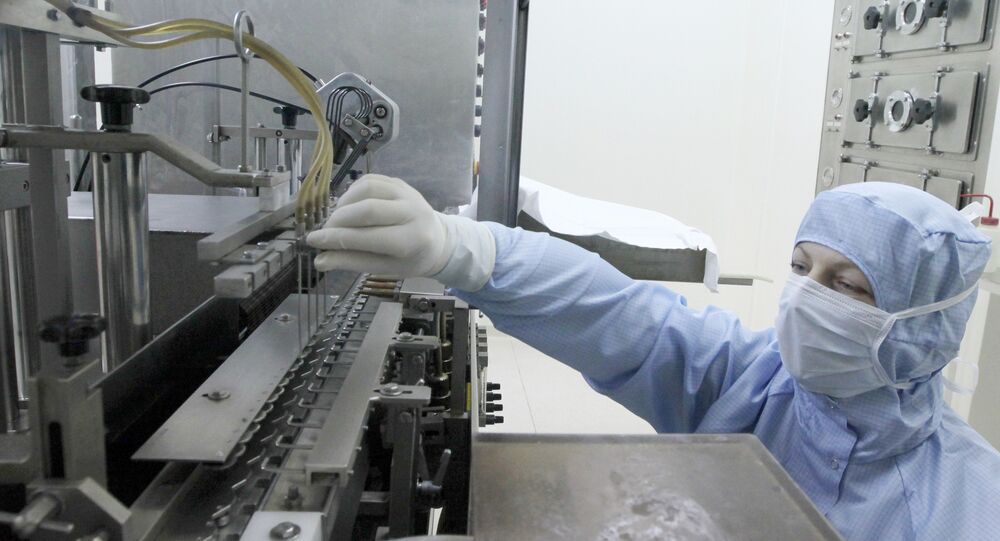 In November 2015, Russian Health Minister Veronika Skvortsova visited Nicaragua and reached an agreement with local authorities on the joint production of vaccines in the country.

"Jungle fevers are a big problem here [in Nicaragua] and it should be solved with the help of this joint venture. We have such an agreement," Vladimir told RIA Novosti.

He added that the first building of the joint enterprise was under construction.

On February 1, the World Health Organization (WHO) declared the Zika outbreak a public health emergency because the virus was "spreading explosively" across the globe.

On January 28, Skvortsova said that Russia was developing anti-Zika vaccines.

Russia to Launch Tests of Ebola Vaccines in Guinea Fall 2016