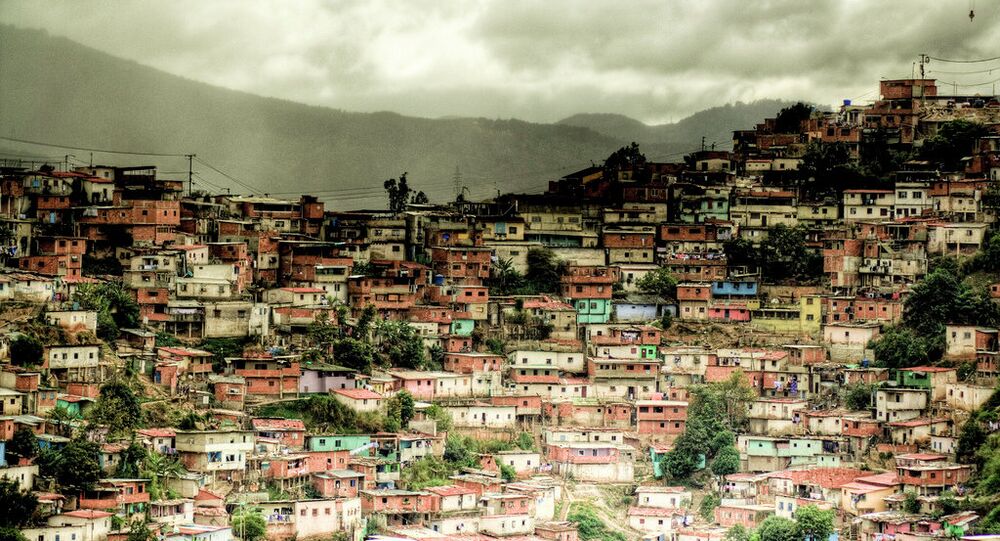 Deployment of Russian Military Bases in Venezuela is Not Under Discussion

The deployment of Russian military bases in Venezuela is not under discussion because the country's constitution does not stipulate it.

MOSCOW (Sputnik) — The question of the deployment of Russian military bases in Venezuela has never been brought up in bilateral relations, the director of the Russian Foreign Ministry's Latin American Department said Tuesday.

"The issue of [military] bases has never, by any means, been raised [in bilateral negotiations] with Venezuela at least because the presence of the foreign military bases [on its territory] is not stipulated by the working Venezuelan Constitution and contradicts it," Alexander Shchetinin told RIA Novosti in an interview.

© AFP 2020 / Presidencia - Marcelo GARCIA
Maduro Sends Letter to Putin: 'Venezuela is Your Home'
He added that military and technical cooperation between Moscow and Caracas was mutually beneficial and transparent.

Russia is actively pursuing defense cooperation with Latin American countries, such as Cuba, Venezuela and Nicaragua, which includes arms sales, the construction of naval maintenance and resupply facilities, as well as the occasional use of local airbases by Russian strategic bombers on global patrol missions.

Russia Awaiting Talks With Venezuela on Sale of 12 Fighter Jets