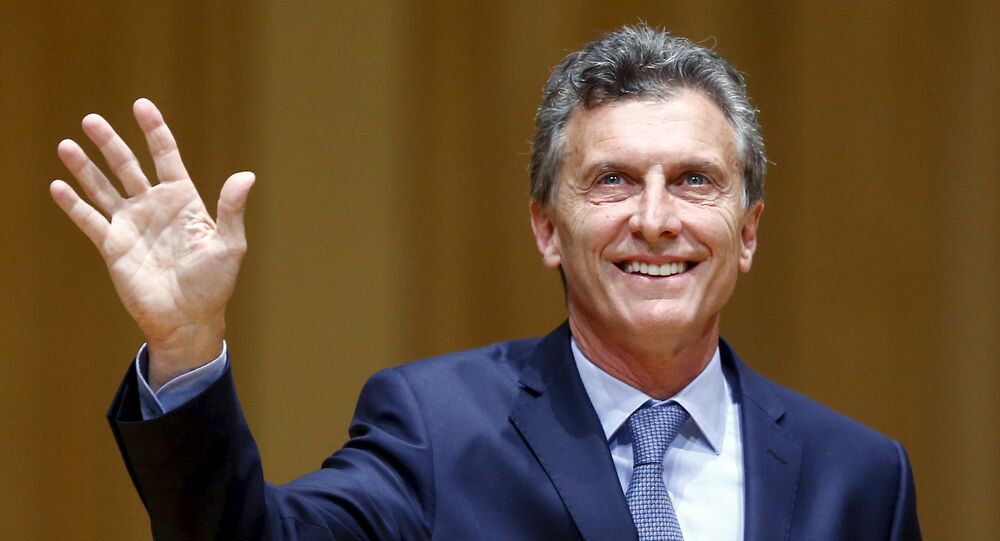 © REUTERS / Nacho Doce
Deciphering South America’s Shift To The Right
On November 22, Macri won the country’s presidential election, receiving 51.5 percent of the popular vote, despite losing in the first round to former Vice President Daniel Scioli. Macri, who served previously as mayor of Buenos Aires, will replace Cristina Kirchner, who has been in office since 2007.

On Tuesday, Kirchner announced her refusal to attend her successor's inauguration over a dispute concerning the ceremony's venue.