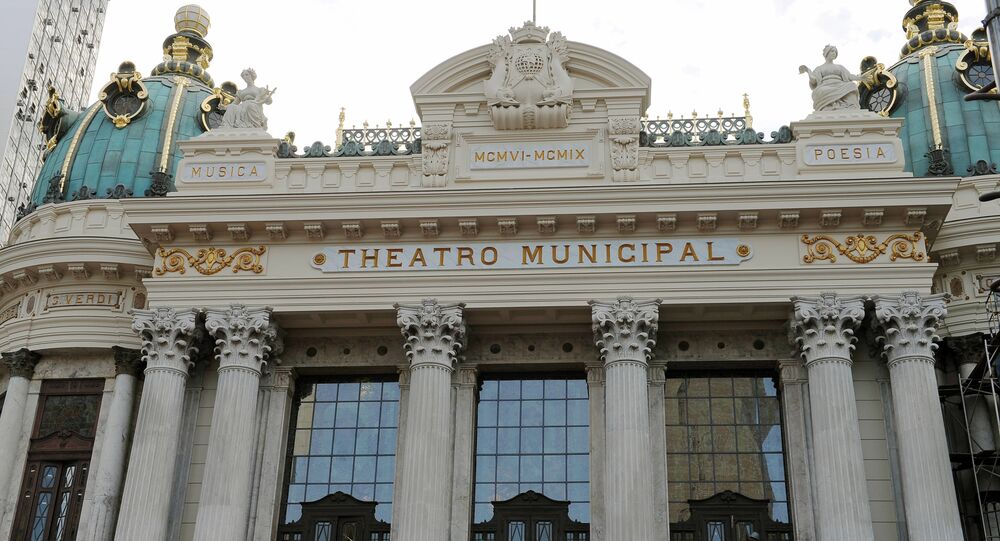 The concert was organized by the Russian Classica charity that launched annual project “Russia Day Across the World.”

RIO DE JANEIRO (Sputnik) — A concert dedicated to one of Russia’s youngest national holidays – the Russia Day – took place in one of the major concert halls of Brazil, the Municipal Theater of Rio de Janeiro, on Friday, a Sputnik correspondent reported.

The concert was organized by the Russian Classica charity that launched annual project “Russia Day Across the World.” Russia Day has also been celebrated in New York, Paris, Beijing and Jerusalem.

Russia Day, designated on June 12, 1992, is one of the youngest national holidays. On that day, the first Congress of People’s Deputies of the Russian Soviet Federative Socialist Republic (RSFSR) adopted a declaration on the republic’s sovereignty within the Soviet Union.

Russia Day: How Do Citizens Celebrate the Holiday?