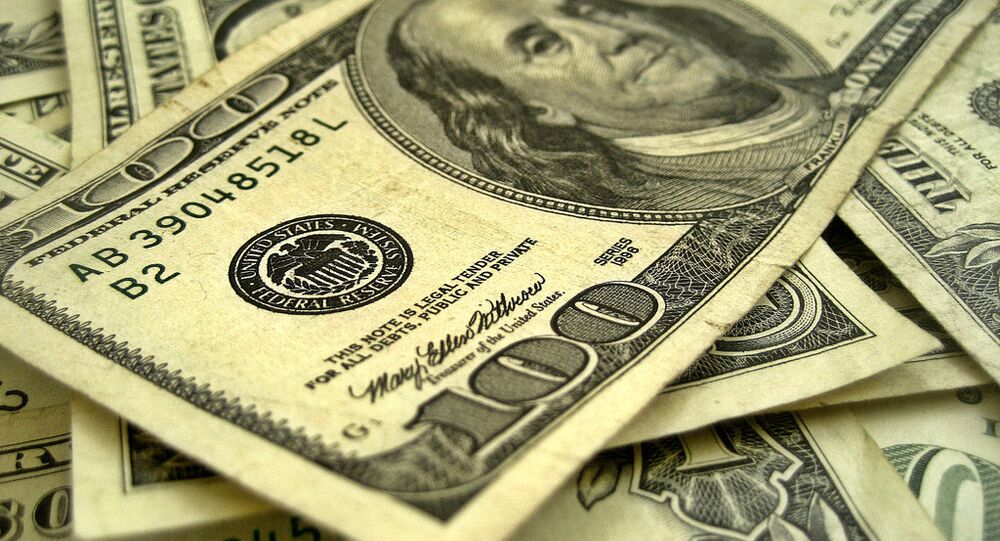 Lawyers acting on behalf of the Argentine government complained to the mediator in charge of the negotiations of "unwarranted attacks" from the creditors suing the country for unpaid debt.

© AP Photo / Eduardo Di Baia
Russia-Argentina Accords Are Another Step Toward Multipolar World - Expert
Lawyers for Argentina, in a letter sent to the mediator of talks with the US investment firms pursuing legal action against the country, stated on Monday that the government is refusing to negotiate with creditors because of "unwarranted attacks on the Republic."

According to the law firm Cleary Gottlieb Steen & Hamilton LLP, the investment firms have carried out attacks "both in and out of court," and have "sought orders freezing immune diplomatic assets… and sought to thwart clearly legitimate domestic debt issuances."

On Friday US District Judge Thomas Griesa urged all parties in the dispute to "get back to the negotiating table" and settle the case, and said he would "reserve judgment" on the request from creditors who hold money judgments for more than $5.4 billion from Argentina.

Argentina requested on Friday that the 526 holders of defaulted debt not be paid before it pays debt holders who agreed to sovereign restructuring deals in 2005 and 2010, in which bonds were exchanged for around 92 percent of the total defaulted debt.

The debt was incurred after Argentina's financial crisis in December 2001, which led to the country defaulting on bonds worth $81 billion, the largest sovereign debt default in history.

In Monday's letter, the Argentine government also wrote that the Republic does not "believe that engagement will occur under the current Special Master framework," having previously accused the Special Master, or mediator in the talks, of bias in favor of the investment firms.

© Flickr / Die Grünen Kärnten
Over 30K Doctors and Scientists Demand That Argentina Ban Monsanto
Last June, Wall Street lawyer Daniel Pollack was named by Griesa as an intermediary in the dispute, to "conduct and preside over settlement negotiations" between the parties, led by hedge fund billionaire Paul Singer on one side, and Argentine President Cristina Kirchner on the other.

The group of creditors, which includes investment firms such as Singer's NML Capital Ltd and Aurelius Capital Management, demand 100 percent repayment of the debt they hold, a demand which President Kirchner last June called "extortion" carried out by "vulture funds."

Kirchner also complained that if the country is forced to pay the debt at its full value, those who accepted bonds in the restructuring "will find a judge who will tell them that they, too, have the same rights," leading to another collapse of the economy. The exchanges offered in the restructuring offered returns to debtholders as low as 25 cents on the dollar.

Griesa on Friday said that creditors seeking $5.4 billion, and those seeking $1.3 billion, should resume talks on a settlement with Argentina.

In July 2014 Argentina defaulted for a second time after the failure of negotiations with a group of investors who demanded full payment of $1.3 billion on their bonds, plus interest, which they bought cheaply after the country's financial crisis. The government has not negotiated with the creditors since the July 31 default, when Argentina's Economy Minister Axel Kicillof called the investors "vultures," and said that Argentina could not pay the hedge funds without triggering a clause which would force it to renegotiate with the bondholders who accepted the restructuring.