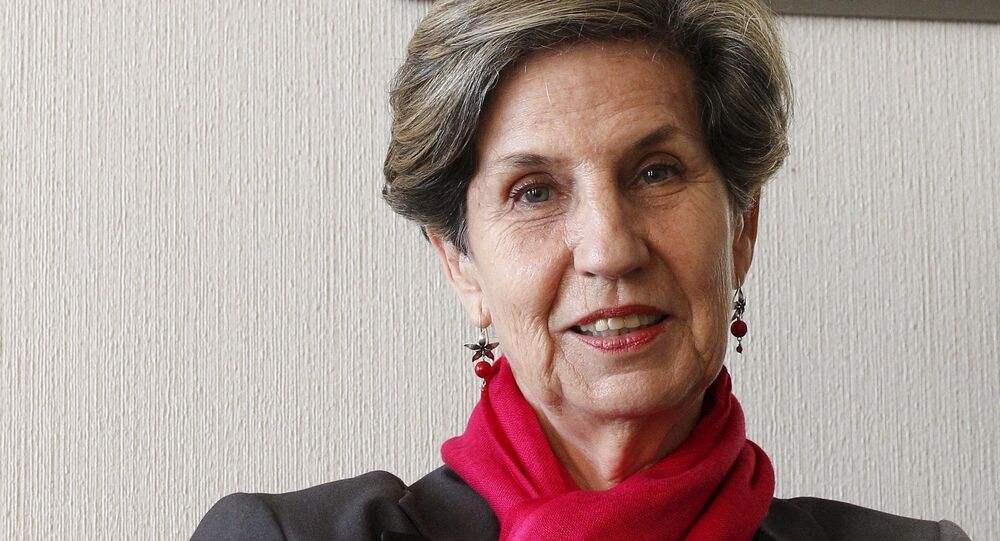 Senator Isabel Allende has been elected to become become the first female president of the Socialist Party of Chile since its creation in 1933.

Isabel Allende is the daughter of Chilean President Salvador Allende, who died in unclear circumstances during the violent 1973 coup. The US Central Intelligence Agency (CIA) has admitted that it was deeply involved in the coup, which brought right-wing military dictator Augusto Pinochet to power.

Senator Isabel Allende was also the first woman to become the President of the Senate of Chile. She held the position between March 2014 and March 2015.

"Our calculations show that Senator Isabel Allende's candidate list has formed a majority," her rival in the party elections, Camilo Escalona, said.

According to estimations by Chilean NGOs, Augusto Pinochet's dictatorship secret police killed 3,200 Chileans, imprisoned and tortured another 34,000, and "disappeared" another 1,192 who are still missing. During the CIA-assisted dictatorship, Chileans were made to "disappear" through such methods as being thrown into the Pacific Ocean from helicopters.