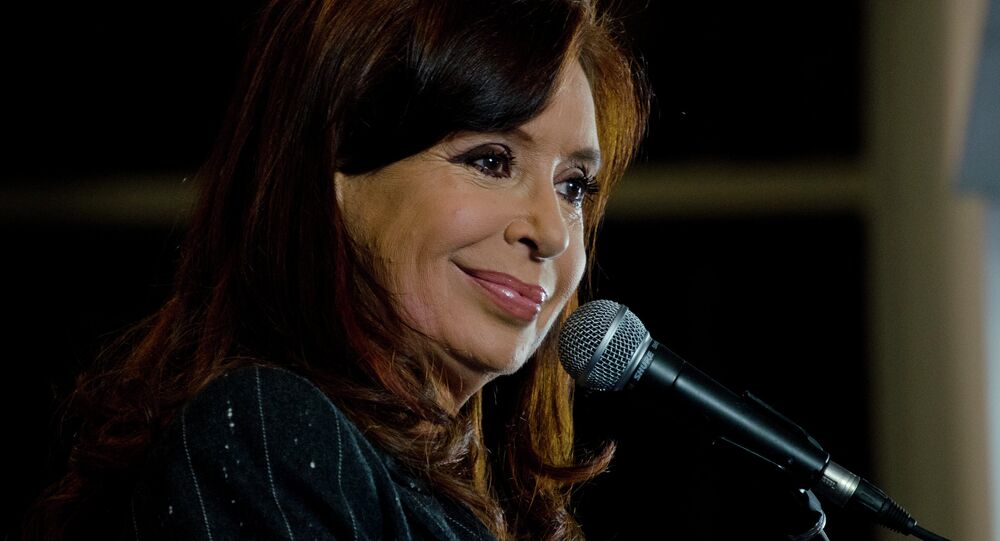 A prosecutor in Argentina dismissed charges against President Cristina Fernandez de Kirchner Monday, ending any legal proceedings over allegations that she tried to cover up the involvement of Iranian officials in the 1994 bombing of a Jewish center.

"There has been no crime here, either carried out or attempted" said Javier de Luca in his decision to the Court of Appeals. He cited insufficient evidence in the investigation compiled by Alberto Nisman, the original prosecutor in the case who was found dead on January 18. His death has not been solved.

In February, a federal court rejected the case, and it was also rejected by a court of appeals, so de Luca's decision not to proceed effectively puts an end to a case that has divided a nation.

Nisman's untimely death gave rise to conspiracy theories galore and accusations from both sides that the other was using the prosecutor's death for political ends.

"The case underscored the idea that there is no rule of law," Martin Bohmer, a law professor at the University of Buenos Aires told the AP. "The display of divisions and fear sent all the wrong messages."

Nisman was found dead just days after he levelled accusations that Fernandez and other high ranking administration officials attempted to cover up the involvement of Iranian officials in a bombing at a Jewish community center in Buenos Aires which killed 85 people and ranks as the nation's' worst terrorist attack.