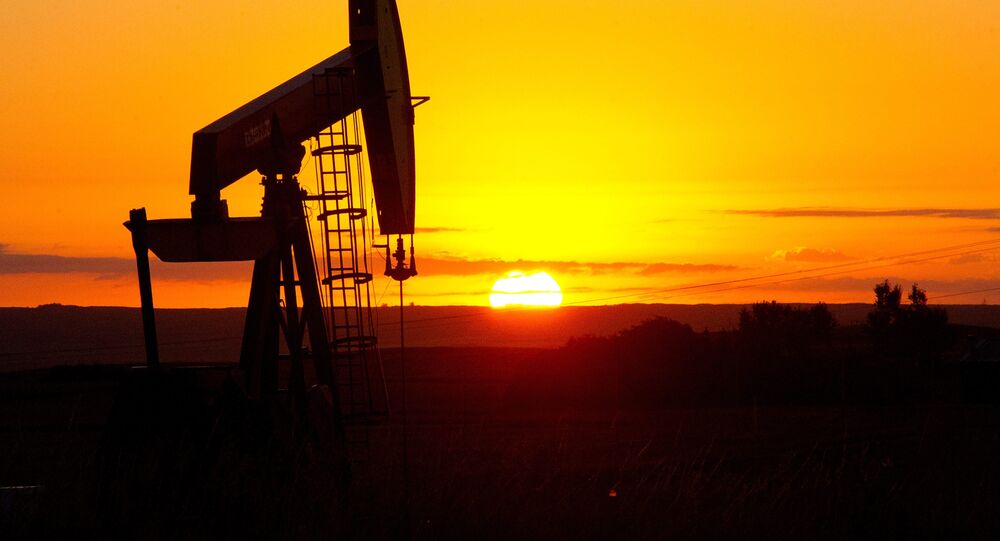 Mexican telecom tycoon Carlos Slim, who is ranked by Forbes as the world's second-richest man, reportedly established his own oil company.

The company was formed after shareholders of the subsidiaries of Slim's industrial conglomerate, Grupo Carso, voted in February 2015 to merge Carso Infraestructura, Construccion y Perforacion and Condumex Perforaciones into Carso Oil & Gas.

According to a report released by the new company, its assets amount to 3.5 billion pesos (approximately 230 million dollars), which are placed in 17.7 million shares.

Earlier in an interview with Reuters, Slim said that he remains upbeat about the energy reform in Mexico, adding that up to 50 billion dollars should be injected into the sector.

In January 2015, Slim became the largest shareholder in the parent company of the New York Times newspaper.