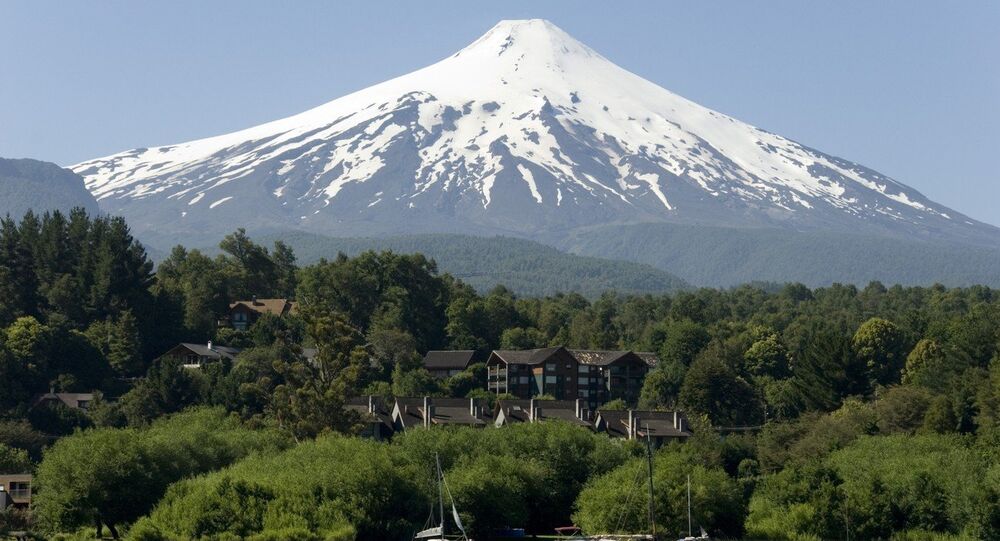 According to media reports, Villarrica volcano in central Chile started to erupt at 06:00 GMT on Tuesday.

Local emergency teams have been mobilized while inhabitants of the local communities of Pucon and Conaripe began evacuating the area by themselves, reports said.

On Monday, the National Geology and Mining Service of Chile raised the alert level from yellow to orange, in anticipation of an eruption.

The 2,850-meter (9,350-feet) Villarica volcano is located in Chile’s central valley, about 670 kilometers (416 miles) south of Santiago, and is one of South America’s most active volcanos.

Tens of thousands of people live close to the volcano and the area is known as a popular tourist destination.

Amazing Footage as Drones Fly Into Mouth of Volcano