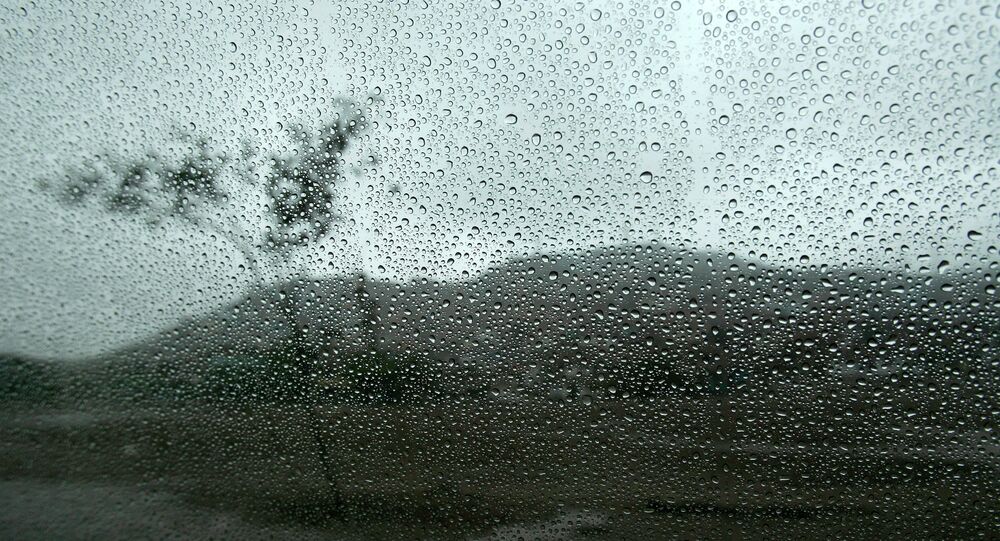 Torrential rains and floods in Peru impacted 22 of the country's 25 regions and killed at least 20 people.

The floods are said to have impacted 22 of the country's 25 regions.

More than 800 houses have reportedly been destroyed, with 14,500 buildings being partially damaged. According to the Telesur television, at least five schools are among the destroyed buildings.

The communications between several regions have been obstructed, as 12 bridges and 23 kilometers (14 miles) of roads have been destroyed.

Peruvian authorities have sent 250 tons of aid to those affected by the floods so far.

Floods Force Over 1,000 Malaysians Out of Their Homes

Massive Rescue Operation Ongoing in Malawi After Flooding Kills Over 176

South Australia To Be Hit By Flooding Shortly After Devastating Bushfire