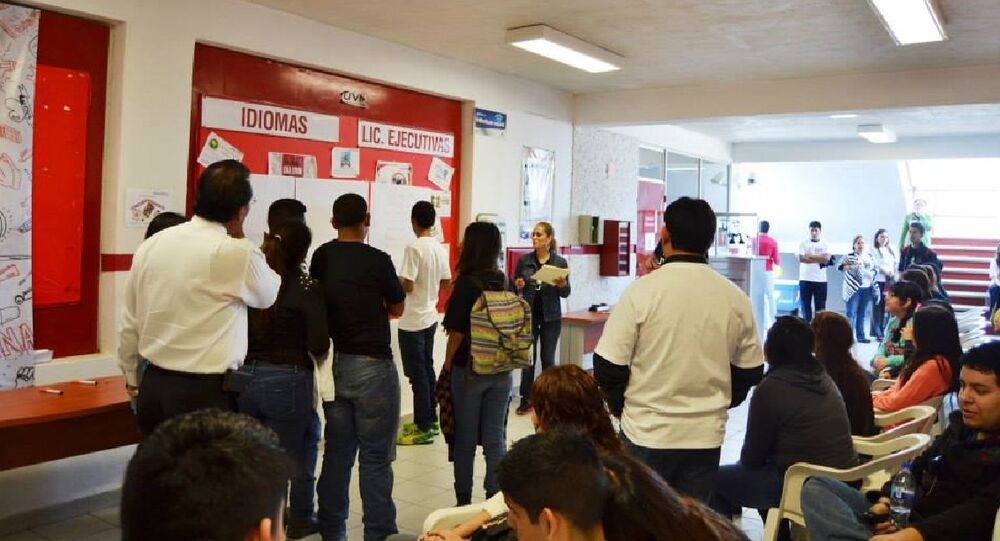 The Universidad Valle de Mexico (UVM) decided not to reopen its campus in the border city of Nuevo Laredo, plagued by gang violence. The campus was closed in mid-January following threats from drug cartels, who attempted extortion.

"Starting today, we will be speaking with each of our students to let them know the alternatives we offer them to continue their studies," the university said in a statement published on Facebook. UVM added that its priority is to protect the safety of its academic and administrative staff.

Approximately 700 students were enrolled at UVM in Nuevo Laredo. The university has 36 other campuses.

Nuevo Laredo is located in what is sometimes referred to as the "triangle of death". It is an area between the highways linking Monterrey, Nuevo Leon Reynosa and Nuevo Laredo where drug cartels compete for smuggling routes.

Total of 61 Bodies Found in Crematorium in Mexico