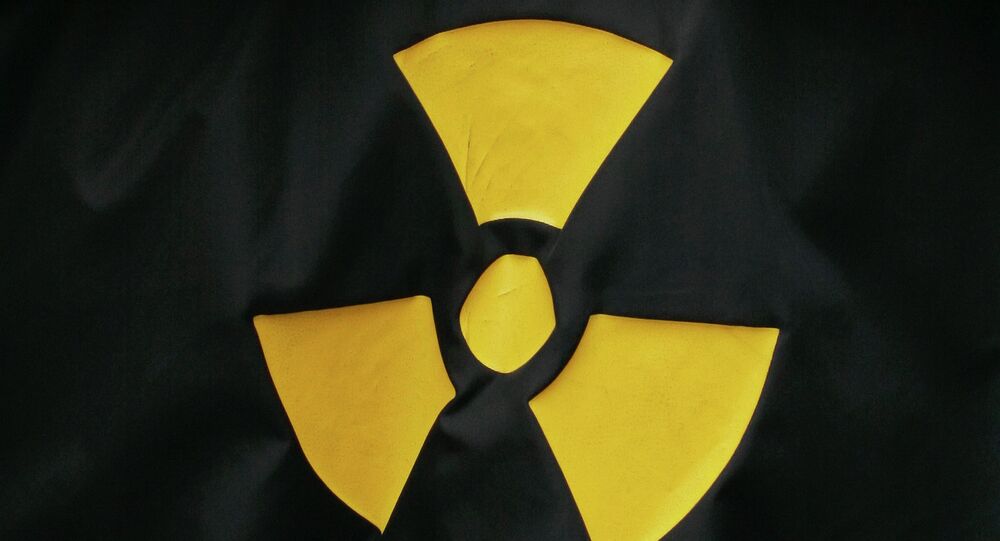 Three trucks transporting Iridium-192 were found soon after they were stolen in the first such incident this year.

The pickup trucks were stolen at midnight in the city of Salamanca, Guanajuato state, and recovered in the neighboring state of Hidalgo, according to Luis Felipe Puente, the head of the national civil defense office. Puente shared the news during a press conference organized to report that the trucks carrying Iridium-192, were stolen.

Mexican authorities maintain that thieves wanted to steal the vehicles, not the hazardous material, according to the AP.

The radioactive material was sealed and did not present danger unless containers were opened. Iridium-192 is used in medicine to treat cancer.

In July 2014, a truck transporting Iridium-192 was stolen in the suburb of Mexico City. Mexican authorities later found it abandoned not far from the place it was taken. Several months earlier, thieves stole a pickup carrying Cobalt-60, a material that could be used to produce a "dirty bomb", according to the IAEA, UN’s nuclear watchdog.