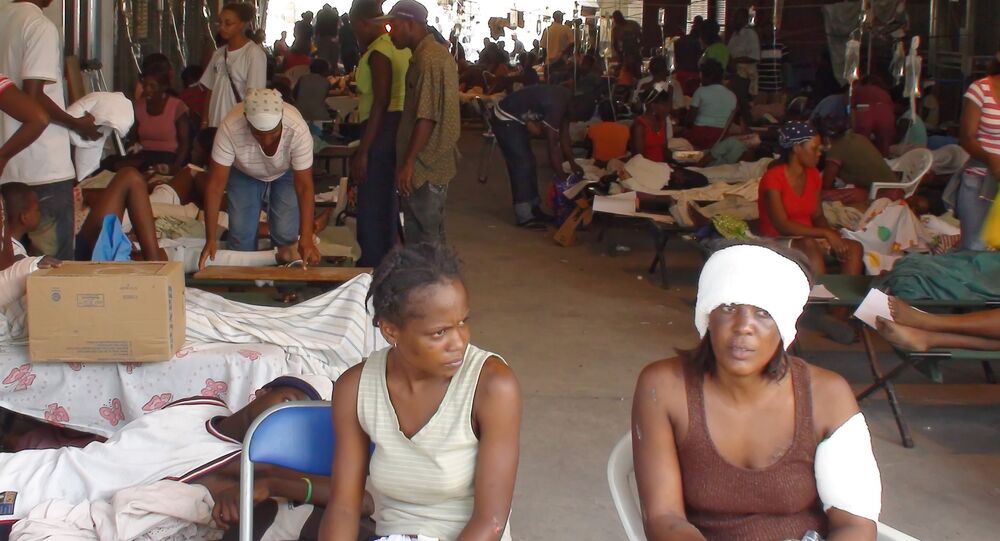 Amnesty International said in a report that tens of thousands of Haitians remain homeless five years after the devastating earthquake hit the country.

"Tens of thousands of people remain homeless as government policy failures, forced evictions and short-term solutions have failed many who lost everything in the disaster," Amnesty said in the report published on the organization's website.

According to the report, less than 20 percent of the housing solutions provided in Haiti could be regarded as long-term or sustainable. Most aid programs implemented temporary measures, including the construction of small structures made of light-weight materials, designed to last about three years.

"Temporary programmes, while well-intentioned, have been nothing more than a sticking plaster, providing a quick fix instead of long-term development solutions," Chiara Liguori, Caribbean Researcher at Amnesty International, was quoted as saying in the report.

Further to this, more than 60,000 Haitians have been forcibly evicted from their shelters since 2010. According to the report, the 123 camps for internally displaced people in Haiti, house 85,432 people, with over 80 people sharing one toilet on average.

According to Amnesty International, the government had however started considering more durable solutions in 2014, such as improving the standards of camps and providing access to essential services. The watchdog said it will be monitoring these initiatives closely "to ensure programmes are in line with Haiti's international human rights obligations."

In 2010, Haiti was hit by a devastating earthquake which resulted in over 200,000 deaths and injured more than 300,000. The situation was worsened by tropical storms, and consequently by a cholera epidemic, which continues to this day. Although the international community was at first vigorously involved in the relief process, Amnesty said that the world's interest has waned and donations have become scarce.

Weakening Response to Haiti Cholera Outbreak Could Have Disastrous Consequences