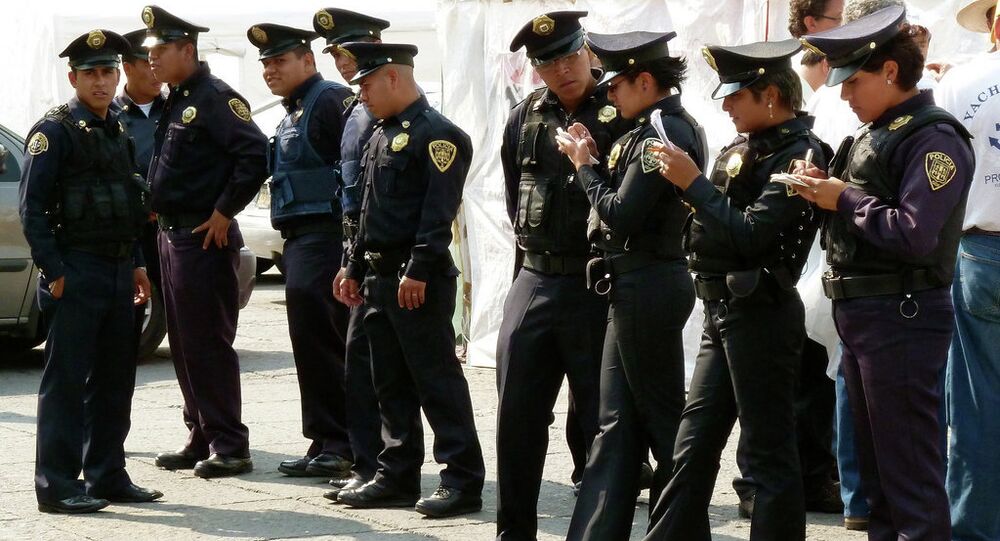 Newly declassified document shows police in parts of Mexico spent the 2000s under the control of the country's drug trafficking cartels.

© AP Photo / Eduardo Verdugo
More Remains Found in Mexico as Missing Students Search Continues: Reports
MOSCOW, December 23 (Sputnik) – Federal prosecutors in Mexico have revealed that Mexican police in the city of San Fernando were complicit in the mass execution of 193 migrants in 2010 and 2011, whose bodies were later discovered in mass graves, according to information gained by a US investigative organization.