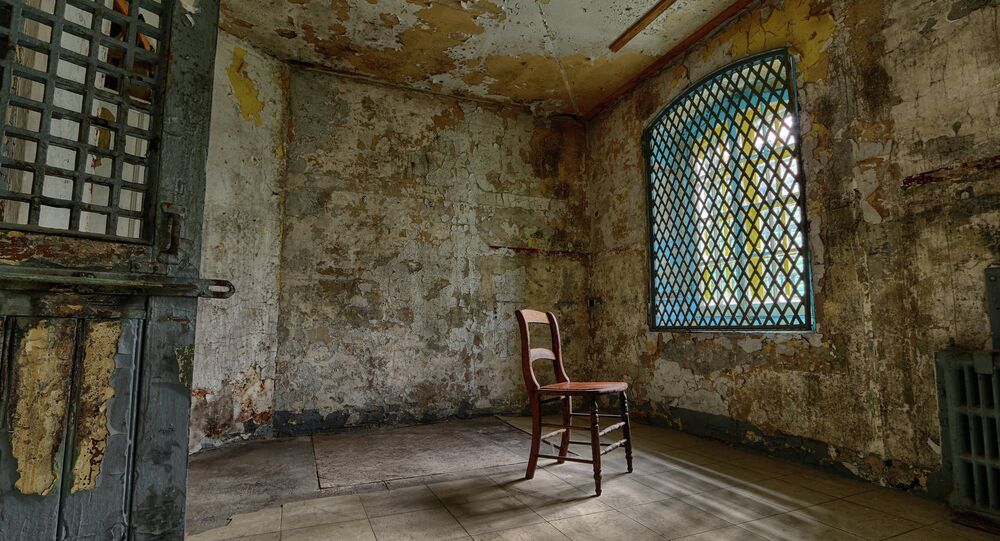 FARC Guerillas Receive Between 40 and 60 Years in Prison

The Nasa tribe sentenced five Revolutionary Armed Forces of Colombia members to jail and two other to lashes.

MOSCOW, November 10 (Sputnik) – Seven left-wing Revolutionary Armed Forces of Colombia (FARC) guerillas, who murdered two leaders of the Nasa tribe, have been sentenced to between 40 and 60 years in jail by an indigenous court in western Colombia, the BBC reported.

Indigenous groups in Colombia have the right to have their own jurisdiction. An assembly of about 3,000 Nasa tribesmen from the indigenous reserve in the Cauca province town of Toribio decided the fate of the guerillas after a long debate, Miami Herald reported.

The FARC members were reportedly installing a propaganda banner in a Nasa village, when a fight broke out between the FARC members and a crowd of locals. As a result, Carlos Ivan Silva, who received a 60-year jail sentence, killed two locals. However, the crowd of villagers, armed only with sticks, did not retreat, pushing the guerillas back and eventually capturing them, Miami Herald said.

The FARC and Colombian government officials have been working toward a peace agreement to end the half-century civil conflict, the Guardian said.