According to the Kaliningrad Railway chief, the company plans to launch four additional free trains for fans.

The Kalinigrad Railroad is set to launch several new additional free trains on the Kaliningrad-Moscow route for fans during the World Cup 2018, the chief of the Kaliningrad Railway Viktor Golomolzin said, R-Sport writes. 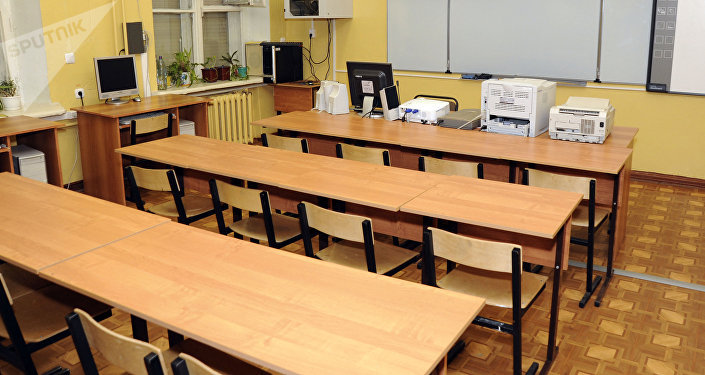 © Sputnik / Sergey Eshenko
Free English Language Courses Open in Kaliningrad Ahead of 2018 FIFA World Cup
According to him, while four new additional trains are planned, but if these trains are not enough for exporting all the fans, additional trains will be operatively assigned. The free service will be available to those who have a fan passport.