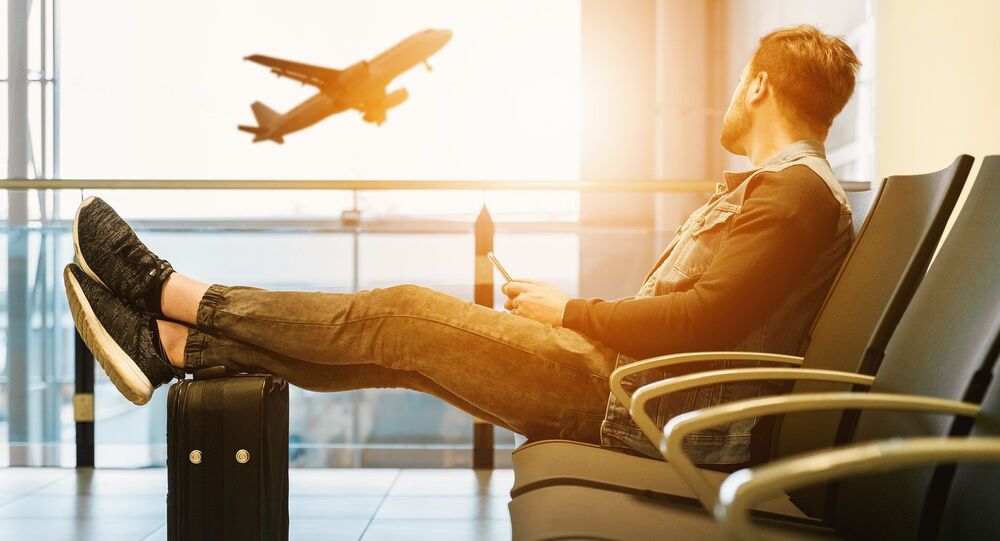 Amid further discussions over how nation-states could commit to goals outlined in the Paris agreement and numerous meetings with the United Nations International Civil Aviation Organisation (ICAO), European Parliament lawmakers are in talks to learn how to implement new legislation set for a pilot phase from 2021 to 2023.

An EU official discussed concerns and implications on the Carbon Offsetting and Reduction Scheme for International Aviation (CORSIA) signed at the Bratislava Declaration on 3 September 2016.

He said that by the 18 September in Montreal, there needed to be a “European position” to build a “specific resolution on CORSIA", and that the main problem raised in European Parliament was the “exclusivity clause or wording in the resolution”, stating that CORSIA was the only mechanism that could deal with CO2 emissions from the European aviation sector, namely for international flights.

He said: “So, it could be perceived as a threat for the EU to have a legal and policy space to use current emissions trading schemes (ETS) mechanisms by reinforcing them in the aviation sector, in line with what many political parties and groups have already said, including the European Democratic Party (EDP), who said that we needed the aviation sector to contribute more to the fight against climate change”.

He added that the European Parliament’s assessment of the resolution showed “a potential threat to the capacity to deliver on those commitments”.

“That’s why we launched a hearing with the European Commission last week, and now we know its formal position towards member-states,” the official said.

He added that the Commission was now in negotiations and member-states were voting on CORSIA, adding that “the position and recommendations of the of the Commission to member-states" were “aligned” and that it was essential to have a “reservation over the resolution to make sure that its interpretation and understand by the EU and its member-states".

But he cautioned that the EU was not “entering into the debate as to how to do it, taxation, and others” but was simply discussing how to "preserve the capacity for the EU to act on the vote” of the resolution.

Speaking on the unanimity of the vote, he said: “The resolution is clear in the recommendations from the Commission, and two days ago, at the latest Council meeting, it was also made clear that there is a huge majority of member-states backing a reservation save for three—Italy, Ireland and France.

“Of course, that remains to be seen, and we are still in talks with the remaining two states, in order to make sure there is a unanimous position amongst EU member states over the next few weeks up to Montreal to secure a reservation on this resolution,” the official said, adding that the EU was “supportive of an international mechanism and CORSIA, assuming it works”.

He added that the price to pay “shouldn't be a threat on the capacity of the EU to legislate and for the ETS to be strengthened over the aviation sector” as it was the only mechanism presiding over the industry.

Doing so would be “going completely in the opposite direction of what was said by so many politicians”, including European Commission president-elect, Ursula von der Leyen, who said that the aviation industry “needs to contribute more to tackling climate change”.

He also added that language in the drafting of the resolution would “prevent us from going beyond reducing more CO2 emissions on international flights,” as well as the legal definition of “what an international flight is”, which currently stands as domestic flights within EU member-states.

When asked about a Transport & Environment report in July stating that state aid was being provided to airports servicing loss-making carriers, leading to increased emissions across Europe, the official told Sputnik that it was part of a “broader conversation” on the divide between climate change initiatives and economic development.