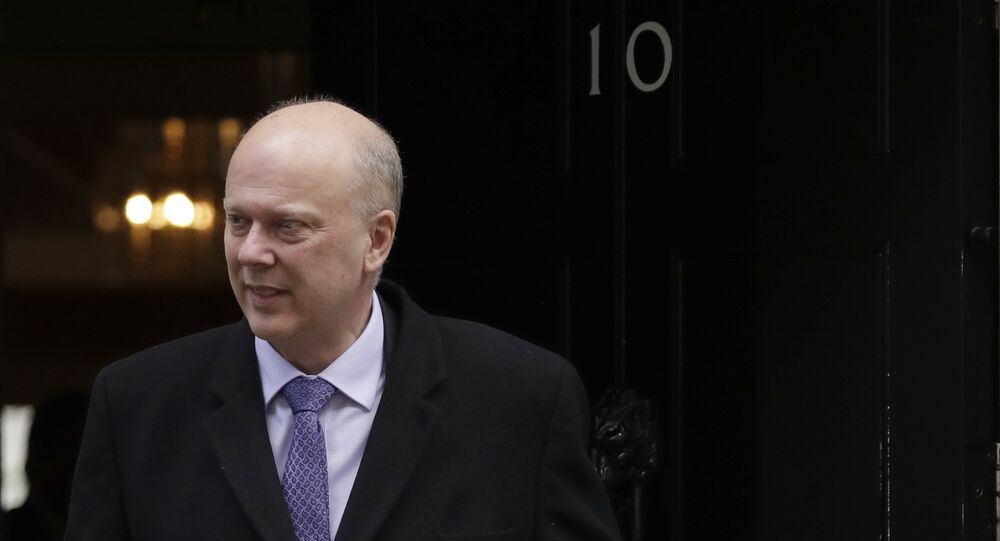 UK Private Parole: 'This is a Monumental Failure for the Government'

England and Wales are about to change the ways in which offenders on probation are monitored. This comes after a series of expensive failures following the move to privatise the service in 2014. With more on these changes and who can be held responsible, our correspondent Liam Tait spoke with journalist Iwan Doherty.

SPUTNIK: Firstly, tell me why the government has made the decision to renationalise parole services in England and Wales?

Iwan Doherty: Well, the main reason is it's not a decision they want to make. They've been forced into it. The privatisation reforms that were put in by Chris Grayling in 2014 just haven't worked. I mean, it's going to be a cost to the taxpayer at 500 million [pounds].

The services they're providing aren't enough and it's causing reoffending rates amongst those affected by these services are up dramatically. And they just simply cannot defend these private services that aren't doing their job at any sort of value.

SPUTNIK: You mentioned Chris Grayling as the figurehead responsible for this. He's been through a lot in the past few months in regards to his work as the transport minister. Do you think he's going to be held accountable for anything that's happened under his watch?

Iwan Doherty: Any other minister and you'd probably say yes, but Chris Grayling — not a chance. This is a man that makes the rest of the Tory Cabinet look seem semi-competent. And I feel like, you know, he's an ideological ally of Theresa May in many ways. I can't see him going; I can't see him being accountable. He'll get off with this scot free and, you know, the taxpayer will foot the bill for his errors.

SPUTNIK: Now, this is a monumental failure for the government. Do you think this is going to weaken or strengthen the cases for other services be renationalised?

Iwan Doherty: I think it's another argument for renationalisation. It's a clear example of where we're footing the bill to allow private companies to make profits. I think those implications of poorer and poorer services in areas that have been privatised, and that's crossing trains and energy. We're seeing, basically, taxpayer-subsidised industries. And when you see this go so badly wrong — and you've seen that with trains and water — it's going to make people think: "Yeah, we can take back our industries and bring them back into public ownership."

The views and opinions expressed by Iwan Doherty are those of the expert and do not necessarily reflect those of Sputnik.