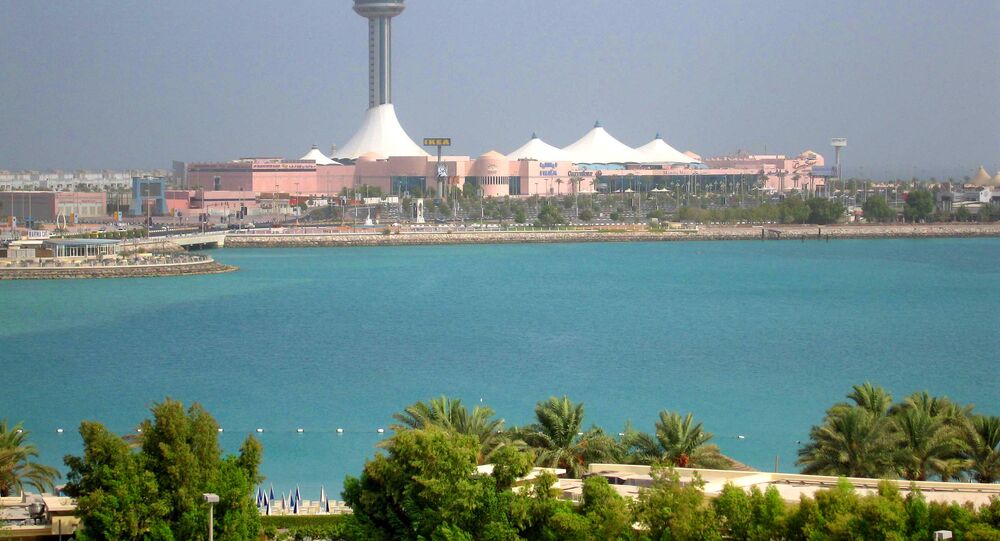 UAE’s ambassador to India, Dr. Ahmed Albanna, in an exclusive interview with Sputnik said that by observing 2019 as the “Year of Tolerance,” his country is aiming to challenge extremism doctrines of hatred and intolerance and to expose religious misinterpretations that are being propagated by terrorists worldwide.

New Delhi (Sputnik): The United Arab Emirates is celebrating the year 2019 as the "Year of Tolerance." The objective is to deepen the values of tolerance and co-existence among cultures through civilizational dialogues and intercultural cooperation.

Sputnik spoke to UAE ambassador to India, Dr. Ahmed Albanna about the initiative.

Sputnik: What is the idea behind "The Year of Tolerance"?

Dr. Ahmed Albanna: The UAE society has been an undisputed example of being a tolerant and inclusive country as it is a melting pot of cultures where more than 200 nationalities live peacefully and successfully. Now the UAE Government is keen to promote acceptance and understanding as core values of the society.

The idea behind declaring 2109 as the Year of Tolerance is to highlight UAE as a global capital for tolerance and its approach, to be a bridge of communication between peoples of different cultures in a respectful environment that rejects extremism and emphasises on the acceptance of the other.

READ MORE: Trump's Sword Dance Sets Off the War of the Wahhabis

Sputnik: What other initiatives have been taken by UAE to promote tolerance?

Dr. Ahmed Albanna: The UAE government has launched the International Institute for Tolerance in Dubai. The step seeks to provide solutions to the challenges of extremism and promote the UAE as a role model for tolerance. Furthermore, in December 2012, H H Sheikh Abdullah bin Zayed Al Nahyan, Minister of Foreign Affairs and International Cooperation launched Hedayah International Centre for Excellence in Countering Violent Terrorism in Abu Dhabi.

Further, there is Sawab Centre which is co-founded by the UAE and the US to give a voice to the millions of Muslims and others around the world who stand united against terrorism and the religious misinterpretations that are being propagated by them.

The centre works with religious leaders, organisations, business and youth in order to amplify their voices, challenge extremism doctrines of hate and intolerance and demonstrate the true values of the UAE's community.

Sputnik: What are your views on tolerance in India?

Dr. Ahmed Albanna: Tolerance is a virtue and intrinsic part of Islamic culture. Similarly, tolerance and acceptance is part of Indian culture and ethos. In fact, UAE and India are on the same page as far as acceptance of different nationalities and religions is concerned. We (India and UAE) are trying to create a culture of co-existence and teach the youth tolerance and its virtues.