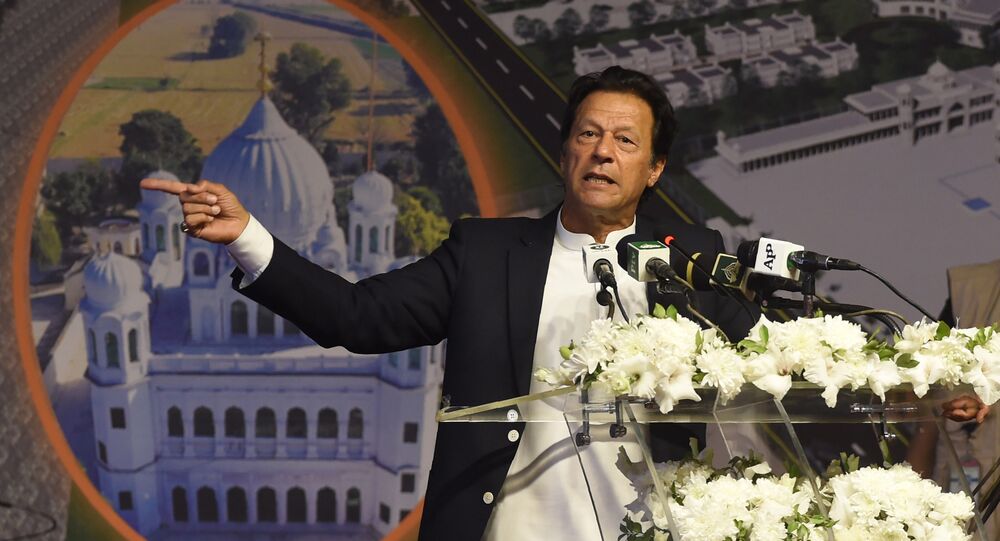 Saudi Arabia and Pakistan agreed to deepen bilateral cooperation, with the Saudi minister of energy, industry and natural resources proposing the construction of an oil refinery in January. Sputnik spoke to Zeeshaan Shah, CEO of One Investments Global Ltd and board member of London-based CPIC about this project.

Sputnik: Saudi Minister of Energy, Industry and Natural Resources Khalid Al Falih announced on 12 January that he would like to contribute to Pakistan's economic development via a new oil refinery. What advantages will this bring to the CPEC? How will both countries benefit?

Zeeshaan Shah: There is no doubt in my mind that Saudi's establishment of a new oil refinery in Gwadar will give an enormous boost to the China-Pakistan Economic Corridor in its efforts to augment regional connectivity. Gwadar is located strategically at the opening of the Strait of Hormuz, one of the world's busiest oil shipping routes, so it is logical to have such a massive oil refinery there. Saudi Arabia's access into South and Central Asian markets will also be enhanced, opening up new economic opportunities for the kingdom.

This is the kind of infrastructure CPEC was formulated for — infrastructure that will truly develop Pakistan into Asia's next 'Tiger economy' and Gwadar into the booming international port city it should be.

Sputnik: How have Saudi-Pakistani relations been historically and now under new leadership? Can you give us a brief understanding of both Prince Mohammad bin Salman and Prime Minister Imran Khan's key policies?

Zeeshaan Shah: Relations between Saudi Arabia and Pakistan have historically been very strong. The two nations have always maintained close ties in all areas, from commercial to cultural. The strategic alliance has ensured benefits for both countries and this will definitely continue under the new leadership. Both Prince Mohammad bin Salman and Imran Khan have affirmed the need for economic diversification and bilateral cooperation as part of their key policies which is already evident with this news of the $10 billion oil refinery in Gwadar.

Sputnik: Under the CPEC, how do you expect the Saudi-Pakistani relationship to develop, and how has China become the ‘game changer' in this?

Zeeshaan Shah: CPEC was always formed with the intention of improving the infrastructure and connectivity of the entire region, not just China and Pakistan. With Saudi Arabia's investment and cooperation the relationship will no doubt strengthen immensely as both nations profit both economically and sociopolitically.

CPEC is the flagship project of China's Belt and Road Initiative, an unprecedented venture that sees China endeavouring to provide the global community with a modernised version of the historical Silk Road, linking 52 countries across several continents with improved infrastructure. This is why China is seen as the ‘game changer' — it is pouring billions into the development of Pakistan which has shown not only Saudi Arabia but the entire world the blue print on successfully investing in Pakistan, the world's sixth biggest and the world's 20th largest economy by 2030.