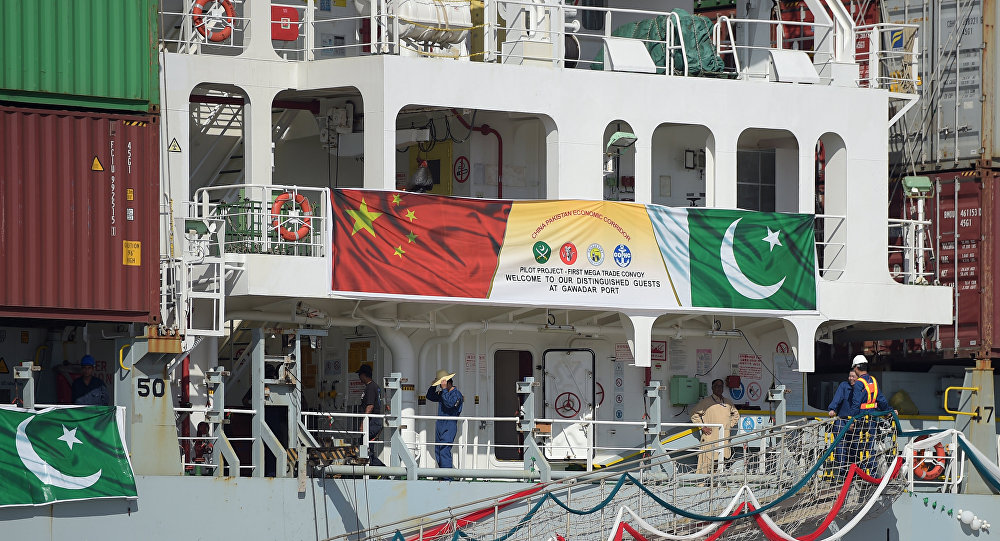 As the China-Pakistan Economic Corridor (CPEC) develops rapidly, investors have turned their attention to Pakistan's Gwadar port city. Gwadar, one of the Belt and Road Initiative's most crucial corridor junctions, has been speculated to rival the miracle of Dubai, one analyst says.

They used to have three major cities and now they have ten, so urbanization and growth are happening at a very fast pace. It's the sixth largest country in the world in terms of population, including the youngest in the world, so this is where the future is. You can ignore Pakistan today, but in the next five to ten years, Pakistan's not going to be an option, but a necessity.

What's CPEC, and How Does the Future of the Multipolar World Depend on It?