Conservative politician Frauke Petry is probably best-known for her former chairwomanship of Alternative for Germany (AfD), a party which enjoyed a surge in support starting in 2015 amid Germany's migrant crisis. In an exclusive interview for Sputnik, Petry outlined the ideals of her new party, and her vision of Germany's and Europe's future.

Frauke Petry became the fledgling AfD party's spokeswoman in 2013, holding the job until 2015, when she became party leader. In 2017, following an effort to tone down some of the party's policies to appeal to moderate voters, including over perceived anti-Semitism, Petry stepped down as AfD candidate for chancellor. Following September's parliamentary elections, she resigned from the party altogether. In October, Petry announced the creation of a new political party, the Blue Party, which would have a "reasonable conservative" agenda aimed at attracting social conservatives, right-liberals and former members of the AfD who had been put off by the extreme-right elements in the party.

Petry sat down with Sputnik Deutschland for an exclusive interview on the issues of the day, from the new coalition government in Austria to relations with Russia to her views regarding the US decision on Jerusalem.

Sputnik: Mrs. Petry, Austria recently installed a new far-right and conservative coalition government consisting of the People's Party and the Freedom Party. Is this coalition something that Austria, and perhaps Europe and Germany, need today?

Frauke Petry: The coalition in Austria demonstrates, in any case, that it is still possible in Europe to tackle the problems which drove citizens to vote differently, and not just to wait around, or play poker during coalition negotiations, as has occurred in Germany.  The coalition shows that Austrians, in fact, support the position of the Eastern European countries from the Visegrad Group, and thus represent a different point of view, an alternative for Europe, which at the moment cannot be expected from Germany and France. It will be interesting to see how citizens will respond to this alternative Europe, which has borders but, at the same time, a maximum degree of freedom.

© REUTERS / Leonhard Foeger
Austrian Coalition Gov't With Right-Wing Freedom Party Sworn in Amid Protests
Sputnik: It can generally be observed that the 'black' and 'blue' coalition in Austria is receiving more and more support and recognition today. How do you account for this? Have the left-wing parties come to terms with the Freedom Party? Or has the position of the party itself changed?

Frauke Petry: The Freedom Party certainly has become less outspoken on a number of issues. However, the Austrian People's Party under [leader Sebastian] Kurz is also demonstrating that under his leadership, the People's Party is a strong partner for the Freedom Party, something that was not the case just a few years ago.

Furthermore, many politicians on the left of the political spectrum have been imbued with a feeling which is very necessary in politics: they've come to realize that they are dealing with people who, like themselves, are fighting for their country, albeit in their own way. In that sense, if their battles remain only verbal, then, from the point of view of democracy, everything will be alright. Anything else, including any discriminatory or exclusionary measures, should have no place in politics. 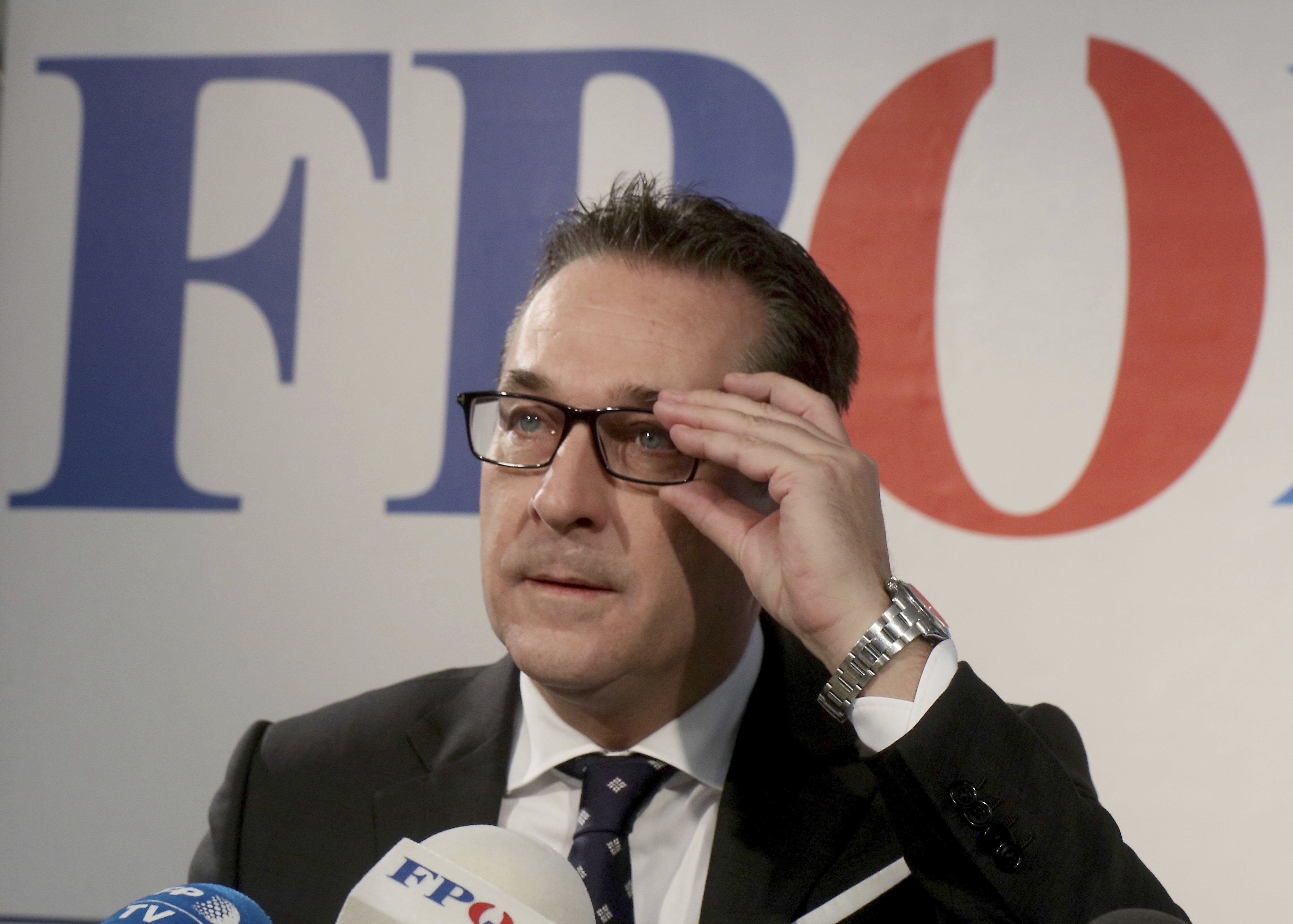 Sputnik: Do you see any parallels between the Austrian Freedom Party and the AfD? What are the most significant differences between them, especially after your stepping down as party leader?

Frauke Petry: The main difference between the vast majority of right-wing conservative parties, throughout Europe, and not just in Austria – look at Finland or Denmark, where patriotic conservative parties have participated in governments for many years or are at least accepted by them –is that they are or can become members of coalitions; other political forces can at least tolerate them. That is the key difference between these parties and the AfD. In my own time, when I was still a member, AfD strove to follow this path and to gradually gain recognition as a partner. But the AfD today seeks to be in the opposition at all costs. Amid the present turmoil and the party's rhetoric, it cannot be anything else, since in Germany today there are no parties willing to form a coalition with the AfD.

© REUTERS / Stefanie Loos
German Foreign Minister Warns Against Forming Minority Government
Sputnik: However, the AfD has also expressed its desire to be involved in coalition talks. Would the party be ready for constructive work in the government?

Frauke Petry: There are certainly some members of the party who would like that. The issue is in the fractiousness of the party, and the strong wing led by Bjorn Hocke [the AfD's right wing] who declared that his political goal is to increase the radical opposition to 51% of the vote, and other political nonsense. This is just insanity, and in the eyes of many citizens makes the party look like it is incapable of governing, and doesn't even want to do so. Radical opposition is a much easier task. 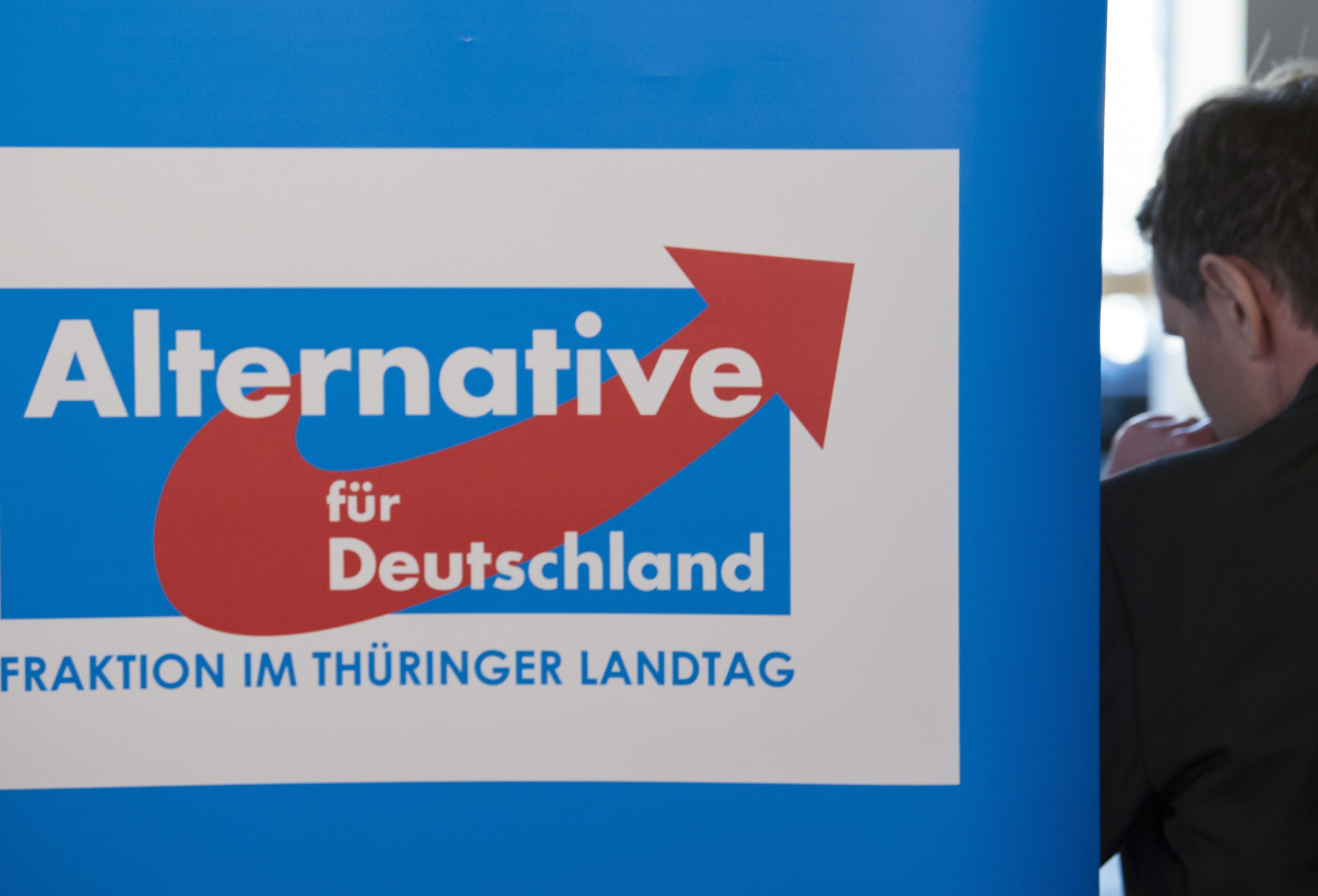 Sputnik: Against the background of successful coalition-building in Austria, what do you think about the difficult coalition negotiations in Germany?

Frauke Petry: The formation of a government in Germany has shown that, essentially, the big parties have no meaningful alternatives to offer. It would have been worth listening to the criticisms coming from the AfD. The Free Democratic Party and the AfD are parties which have insisted on correcting the course of the major parties. This, however, is a difficult task, because the CDU/CSU [Christian Democratic Union and Christian Social Union in Bavaria] have few original ideas. In the course of coalition talks, the CDU/CSU just chased after the Greens. Now we can expect that they will succumb to pressure from the SPD [Social Democratic Party of Germany]. That will mean an increase in spending and, probably, no revenue minimization. And in that respect, it means Germany, unfortunately, will not be able to move forward.

© Sputnik / Vladimir Sergeev
How to Break a 'Stalemate': AfD Vice Chair on EU-Russia Relations
Sputnik: Have you retained your position on Russia policy since leaving the AfD? Do you think the party's attitude toward Russia will change now that you're gone?

Frauke Petry: The AfD needs to try one thing: If it is interested in hanging on to voters, it will have to try to expand its range of efforts. The conflict over foreign policy is connected with the fact that there are several real America-haters, or at least those who are very critical of the US, who, not surprisingly, simultaneously have a great deal of love for Russia. But I think this is the wrong way to phrase the question. It's not about whether we love or hate one or the other. The center of Europe needs a balanced position, and I will continue speaking out in favor of this.

It would be unrealistic to believe that in the medium term, Russia would be able to replace the US as a strategic partner. That's not what it is about. Rather, it's about having reasonable relations with Russia, instead of the aggravation in relations which we have observed in recent years. The abolition of anti-Russian sanctions would be the first step. And in the long term, returning to the question of security partnerships, both sides, the Russians and the Americans, can sit at the negotiating table. Frauke Petry: I consider it to be consistent, because past US presidents promised this to Israel, but never implemented it. Trump has done so, and Jerusalem, without a doubt, is the capital of Israel. Therefore, it seems to be a sign of arrogance by other countries to make judgements based on Trump's decision. Embassies are usually located in capitals. In this respect, I fully approve the US decision.

Sputnik: Recently, German Interior Minister Thomas de Maiziere and Justice Minister Heiko Maas announced plans to appoint a federal commissioner on anti-Semitism. What do you think of this idea?

Frauke Petry: It's an empty gesture. What would Mr. Maas do if he was appointed? He would catalog cases of anti-Semitism. The same person who promoted censorship on the internet now wants to take on and catalog a problem which isn't going to go anywhere. The only way to minimize this problem is to stop our erroneous migration policy, and to clarify what prejudices people who come to Germany carry with them. This should by no means be confined to the issue of Jews in Israel, but concerns our understanding of culture as a whole.

What has been missing for many years [in Berlin's policy] has been real support for the security of the state of Israel, which should probably exist not in a two state format, but as one state. To that end, anti-Semitic propaganda, and even anti-Israeli propaganda by the left, should be stopped…But our government is unable to do this at the European level. So for now, the policy of the federal government, as well as many European governments in relation to Israel, simply remains unclear. 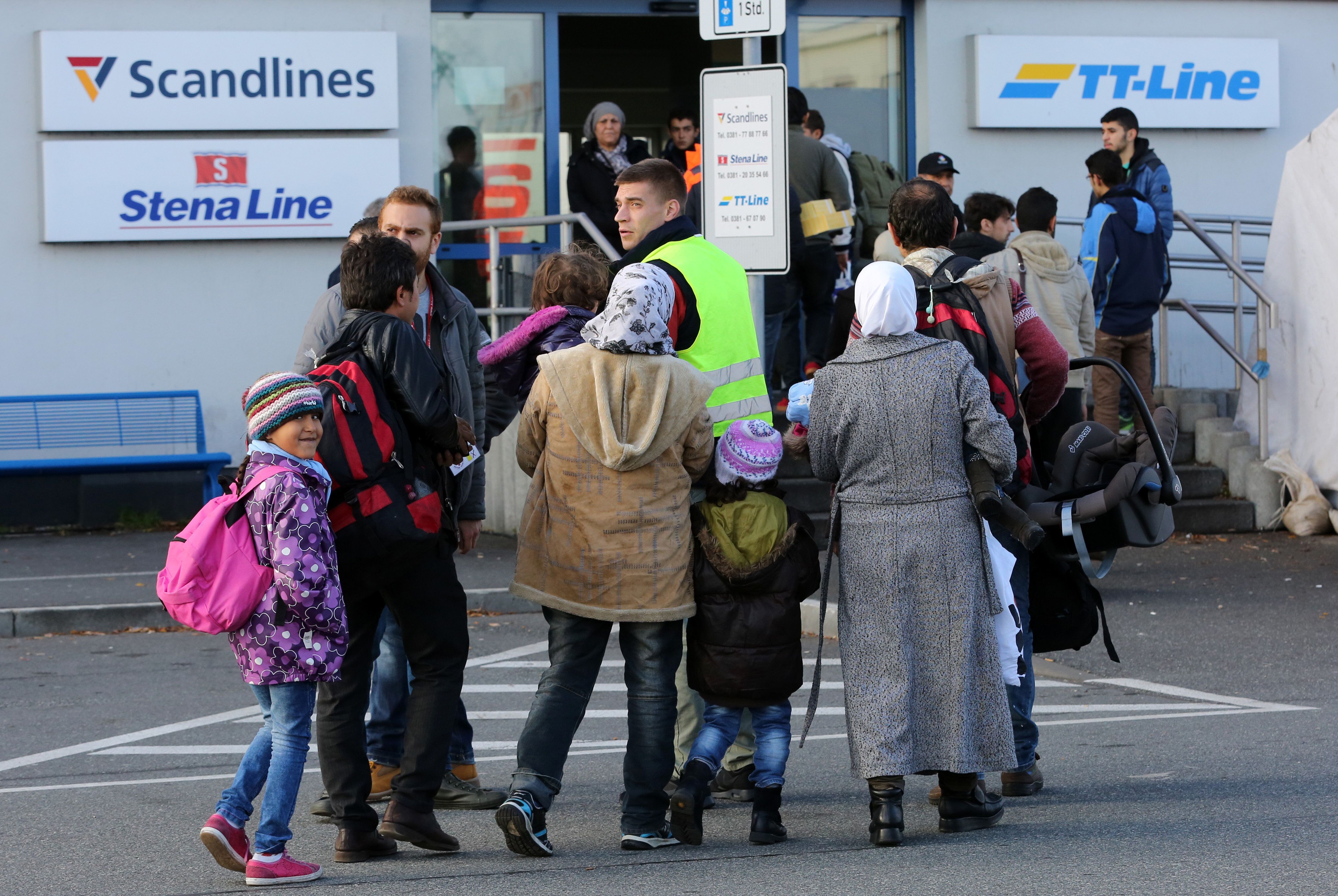 © AFP 2019 / BERND WUESTNECK
Migrants go to the ferry terminal to buy tickets at the port of Rostock, northeastern Germany

The views and opinions expressed by Frauke Petry are those of the speaker and do not necessarily reflect those of Sputnik.