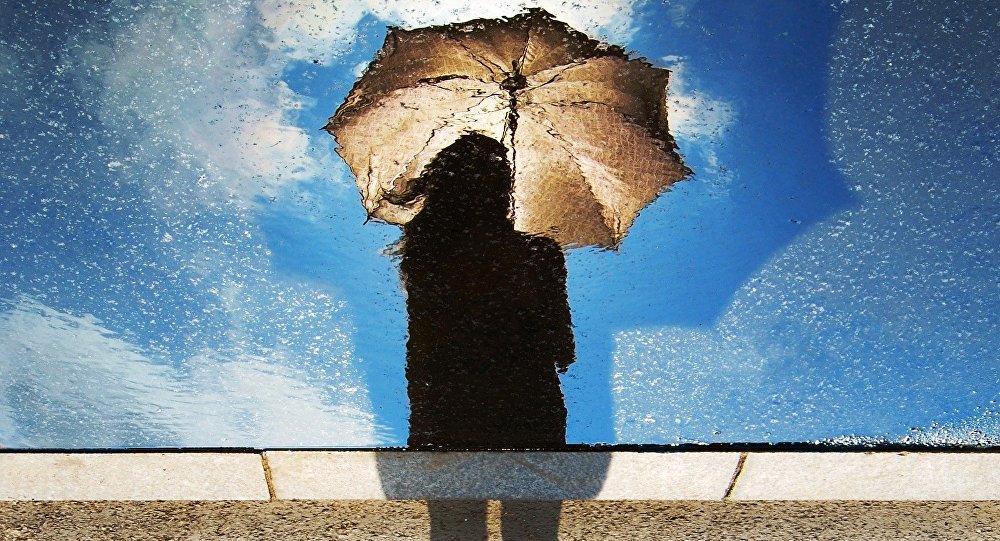 In October 2010, a friend of prominent environmental and social justice campaigner Kate Wilson called her to share some earth-shattering news. Fellow activist Mark Stone, with whom she'd been romantically involved for two years, and a very close friend of hers ever since, was no more.

In reality, Mark Stone was the pseudonym of Mark Kennedy — an undercover officer in the Metropolitan Police's National Public Order Intelligence Unit (NPOIU), who had for seven years infiltrated protest movements across Europe.

"He'd been my partner and close friend for the best part of a decade, and suddenly ceased to exist. It's very difficult for people to understand what that feels like. I'm not sure I truly understand myself. At first it felt like the death of a close friend, but quickly it spiraled into a major, terrifying political scandal — and it keeps getting bigger," Kate told Sputnik.

Kate and Mark first crossed paths at a 2003 meeting preparing protest actions for the 2005 G8 summit in Scotland. She found him "charming" — they had much in common, in particular a passion for political activism.

He divulged his most intimate stories and secrets to her, and they quickly became very close — he would later meet Kate's parents, spending many nights at their home, even attending her grandmother's 90th birthday party.

"This was psychological manipulation, a technique called 'mirroring' — he was reflecting back what he thought I wanted to hear. What I felt were intense emotional connections were actually just cynical emotional manipulation," Kate continued.

Today, many key questions remain unresolved for Kate, but one looms largest — was she the specific target of a police operation, a mere "pawn" pursued by Kennedy in order to add further credibility to his cover story, or just a "perk" of the job?

Whatever the truth of the matter, Kate's certain of one thing — despite official claims to the contrary, the romantic targeting of female activists was a "deliberate policy" pursued by undercover officers, and known about at the highest levels. 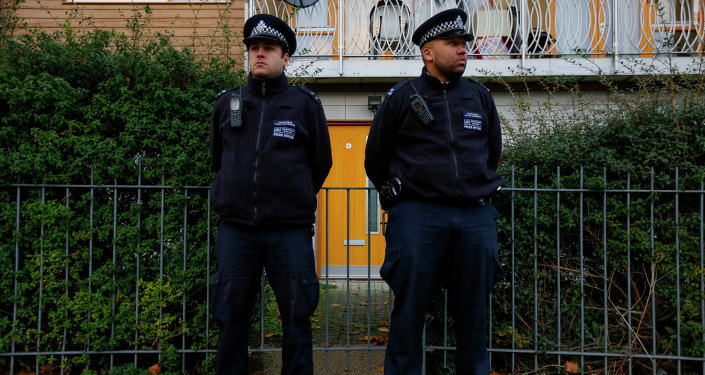 She believes it significant NPOIU tactics were heavily influenced by Bob Lambert, who headed the division's forerunner, the Special Demonstration Squad.

In the 1980s, Lambert infiltrated environmental and animal rights groups under the alias "Bob Robinson" — he fathered a child with a fellow activist in 1985, before vanishing in 1988.

Upon returning from the frontline, he is believed by some sources to have authored internal documents for use by future undercover officers, outlining best practice guidance on how to penetrate and monitor protest movements, and exfiltrate when deployments terminated.

"Undercover police in the UK have systematically abused women since 1968. Most known spycops deceived female activists into relationships, and most did so to multiple individuals. This simply didn't happen to men. I wasn't the only victim — the Metropolitan Police have already paid compensation to at least nine women like me, and there are more out there," Kate said.

Along with seven others, all deceived into intimate relationships by undercover officers, Kate sued the Metropolitan Police in 2011. She alleged deceit, assault, misfeasance in public office, and negligence.

"I'm not sure how I should describe what happened to me. One victim likened her experience to being 'raped by the state'. We didn't know who these people really were, we couldn't have given informed consent, which makes what they did sexual assault under British law. We have a right to our physical integrity, and they should never have touched us," Kate told Sputnik.

In November 2015, the Metropolitan Police issued an apology, admitting undercover officers' affairs constituted "a violation of women's human rights, an abuse of power and caused significant trauma" — although which rights undercover officers had violated weren't acknowledged. While Kate was offered compensation, she declined the settlement, and continues her own legal fight.

Some clarity was offered December 5 2017, when the force was made to acknowledge undercover officers deceiving women into romantic relationships breached their human rights, specifically the rights to; freedom from torture and inhuman or degrading treatment; a private life; and the forming of relations without unjustified interference by the state.

For Kate, such admissions are too little, too late.

"The police's modus operandi is to do everything they can to delay cases getting to court, then when that finally fails, admit to everything so they don't have to provide any evidence. They know if that came to light, it would show there's a deeply ingrained institutional sexism in the British police at every level. They will go a long way to avoid that, and suppress who knew about this practice, and why," she explained.

Nonetheless, there is an ongoing investigation into undercover policing in England and Wales — the Undercover Policing Inquiry. Established by then-Home Secretary Theresa May in March 2015, it seeks to examine the contribution undercover policing has made to tackling crime in UK, how it was and is supervised and regulated, and its effect on individuals involved — both officers and those who came into contact with them.

The Undercover Policing Inquiry has over 200 core participants, many of whom were victims of #spycops. A campaign to provide crucial access to justice support has just been launched. Read more here https://t.co/1vDyxTy78q

Kate is not overly optimistic about its prospects — "horrified" by the levels of secrecy surrounding an ostensibly public inquiry, she noted that despite it being in operation for almost three years, it's not expected to start hearing evidence in public before the second half of 2019.

Still, on November 20, inquiry chair Sir John Mitting gave a statement on female victims' right to know the names of undercover officers and the extent of their activities, in which he stated each was "entitled to a true account of how and why they came to conduct an intimate relationship with [men] deployed for police purposes with an identity and background not his own."

Kate wholeheartedly agrees with his sentiments.

"Knowing what happened and why is vital to the recovery process. The names of the officers who did this must be made public, so people can know who were affected. Hundreds were victims of undercover police — at least seven other activists I've known were actually undercover officers. What's more, there needs to be an informed public debate about whether we want police doing this in our democratic society," she explained.

It's not merely women whose lives have been damaged by undercover officers who seek justice. A 32-year-old individual known only as "TBS" — the abandoned illegitimate son of the aforementioned Bob Lambert — is suing the Metropolitan Police for their failures of supervision.

The man levels a number of damning charges, including a knowing abuse of the power entrusted to a public officer, which was likely to cause psychiatric injury, or at least carried out with reckless indifference to this consequence; instigating a sexual relationship with the victim's mother and fulfilling a father's role under a false identity without legal authorization; child abandonment, with the obvious risk the child would suffer psychiatric harm as a result.

As with cases brought by women deceived into relationships, the force tried to have the man's case thrown out entirely, on the basis abandoning a three year old who doesn't retain a clear memory of their errant parent cannot cause harm. They even went so far as to suggest Lambert's vanishing was in fact a positive action, on the basis if he'd stayed with the boy's mother the damaging deception would have gone on longer and "made matters worse."

High Court Justice Nicol rejected this defense and their demands December 11. Given the Metropolitan Police have already reached settlements with a number of women deceived into relationships, including the individual's own mother, the principle of institutional responsibility for abusive officers is perhaps established.

Based on publicly available information, TBS is a unique case — although given at least 144 undercover police officers were embedded with activist groups from 1968 onwards, and the vast majority of their identities are secret, there may be more like him as yet unconfirmed.

On the prospect of victims pursuing civil claims again police for their mistreatment, Kate cautions such actions are "very hard" indeed — while public statements may be "nice," behind the scenes police can be "absolute bastards," leaving victims feeling violated "all over again."

Despite this, given her experience, she still thinks it may be a struggle worth enduring — and the Spy Cops Communications Group has launched a crowdfunding campaign to increase victims' access to justice by funding legal support.

"I didn't just have a relationship with a man who didn't exist. I also effectively had a relationship with the backroom police staff, managers, superior officers, support teams…people who would follow me around covertly, listen to my phonecalls, read my emails, photograph me as I walked down the street. This affects all my memories, and my day-to-day life now — whenever I meet new people, the thought they could be undercovers is pervasive," she concluded.