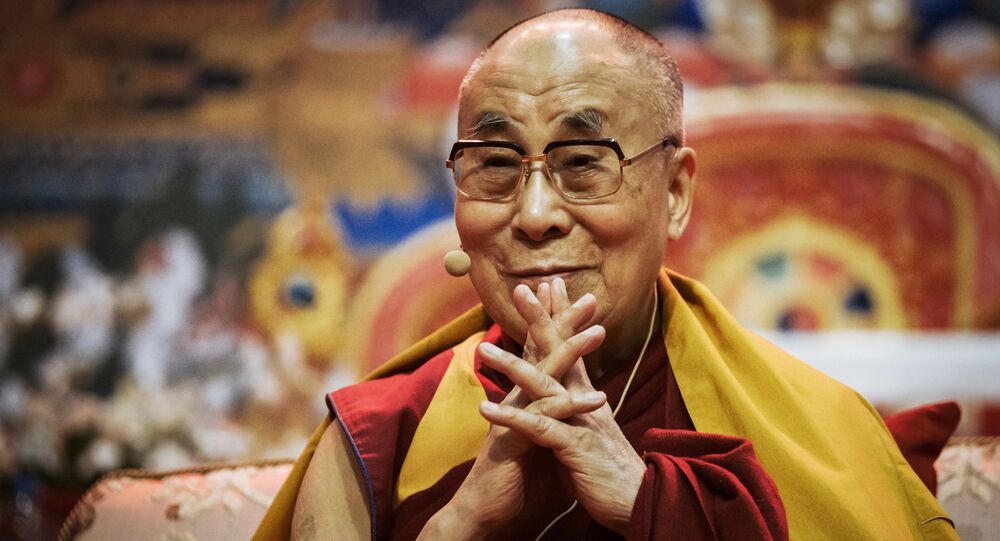 Around 50,000 people including politicians, diplomats, activists and journalists across the globe have reportedly been snooped on by governments using spyware programme Pegasus, made by an Israeli firm NSO Group that hacks phones. NSO Group claimed that the programme was only sold to governments to prevent crime and terrorist attacks.

In yet another shocking revelation, top advisers to the Tibetan religious leader and laureate of the Nobel Peace Prize, the Dalai Lama, including New Delhi envoy Tempa Tsering and senior aides Tenzin Taklha and Chhimey Rigzen, have reportedly been targeted by the Indian government through the Israeli spy malware Pegasus, which hacks cell phones and extract calls, messages, and location of the user.

A report published in the British newspaper The Guardian also revealed that the mobile phone of Samdhong Rinpoche, the head of the trust that has been tasked with overseeing the selection of the Buddhist leader’s successor, was also chosen by the government for snooping.

Since the Dalai Lama, who has spent the past 18 months isolating in his compound in Dharamsala, India, isn't known to carry a personal phone, these senior advisers reportedly became the main targets of the Pegasus spy malware.

© CC BY-SA 4.0 / Tiina Jauhiainen / Latifa bint Mohammed bin Rashid Al Maktoum
Phones of Two Dubai Princesses Reportedly Hacked by Pegasus Spyware
"Other phone numbers apparently selected from Delhi were those of the exiled government president Lobsang Sangay, the office staff of another Buddhist spiritual leader Gyalwang Karmapa, and several others activists and religious who are part of the community in exile in India,” the report said.

Traces of Pegasus were found on 37 of the 67 phones in the data that were analysed by Amnesty International’s security lab. Of the 48 iPhones examined that had not been reset or replaced since they appeared in the records, 33 carried traces of Pegasus or signs of attempted infection.

The data may provide a glimpse at the relationship between Tibet’s exiles and the Indian government, which has provided refuge for the movement since its leaders fled a Chinese crackdown in 1959.