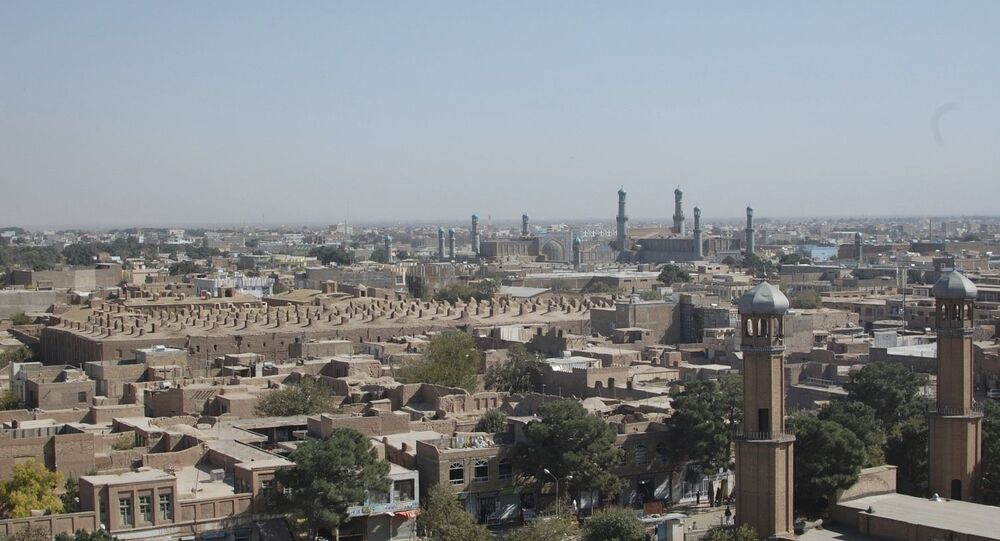 The extended Troika grouping, which comprises Russia, the US, China and Pakistan, has met eight times since 2019, with the last meeting taking place in Doha on 30 April this year. A joint declaration after the meeting in April called upon the Taliban* to “reduce the level of violence” in the country and “not to pursue a Spring offensive”.

Russia on Wednesday reiterated the possibility of including India and Iran in the extended ‘Troika’ talks, a Moscow-backed grouping aimed at facilitating the intra-Afghan peace negotiations.

Dmitry Solodov, the Russian Embassy spokesman in New Delhi, said that having Tehran and New Delhi as members of the inter-governmental group would “enrich its potential further".

The Extended Troika at present comprises Russia, the US, China and Pakistan.

“Given the deteriorating situation in Afghanistan, the task to shape a relevant regional consensus to support the Intra-Afghan negotiations is becoming even more vital,” said Solodov.

He remarked that Russia’s “dedicated cooperation” with India as an active participant in dialogue mechanisms on Afghan issues was “natural, trusted and forward-looking”.

“Our deep involvement in such established formats, such as the Shanghai Cooperation Organisation (SCO), including the Regional Anti-Terrorist Structure, the SCO-Afghanistan Contact Group and the Moscow format, is very effective and result-oriented,” the Russian official said.

The statement comes days after Russian Foreign Minister Sergey Lavrov said at a connectivity summit in Tashkent that the “possibility of including influential external players” in the extended Troika was under discussion.

"Only direct and inclusive inter-Afghan talks with the aid of international partners can establish a lasting peace,” Lavrov said at the plenary session of the international conference on 'Central and South Asia. Regional Interconnectivity: Challenges and Opportunities' on 16 July.

Jaishankar spoke to his Iranian counterpart Mohammad Javad Zarif on the telephone on Wednesday. The two foreign ministers discussed the “situation in Afghanistan” as well as “regional cooperation” during their talks, sources told Sputnik.

India has consistently backed an “Afghan-owned, Afghan-controlled and an Afghan-led peace process,” also calling for gains of the past 20 years to be preserved in the war-ravaged nation.

The withdrawal of US-led forces from the country began on 1 May and emboldened the Taliban, whose fighters now claim to control nearly 85 percent of the country’s territory. The outfit also claims to control Afghanistan’s border crossings with Pakistan (at present under dispute after Afghan forces launched an offensive to retake the crossing), Tajikistan, Turkmenistan and Iran.

* terrorist organisation banned in Russia and many other countries

Taliban Killed Indian Photojournalist, 'Mutilated' His Body Before Handing it Over, Claims Report