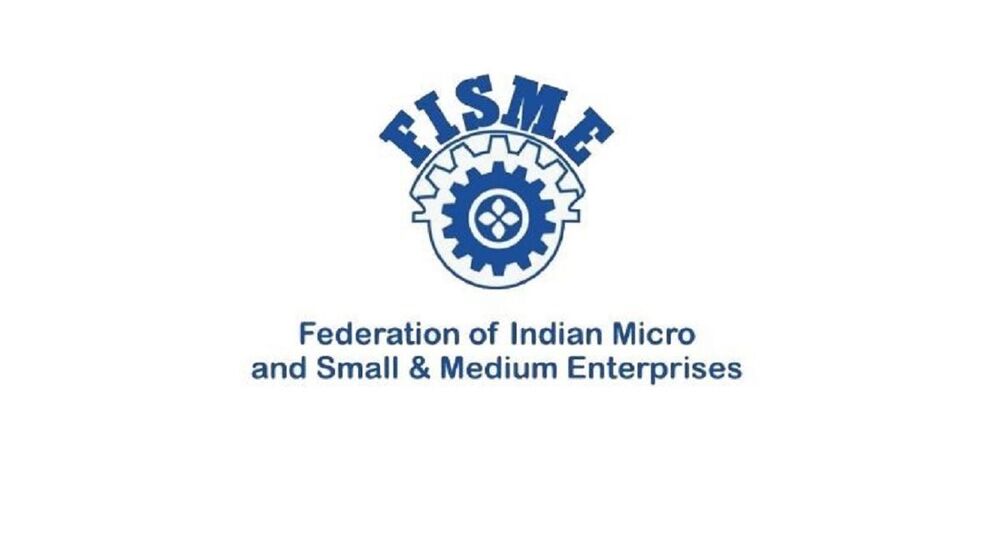 India has around 63.3 million Micro, Small and Medium Enterprises (MSMEs) out of which 63 million (more than 99 percent) are micro-enterprises. The pandemic has had an adverse impact on more than 82 percent of businesses.

The Federation of Indian Micro & Small and Medium Enterprises (FISME) was established to promote small industries. Anil Bhardwaj, Secretary-General of FISME, has been speaking to Sputnik to share his thoughts on, among other things, such issues as the challenges faced by the MSME sector during the COVID-19 crisis, steps taken by India's federal government and the reforms needed by the sector.

Sputnik: What major challenges has the MSME sector faced during the COVID-19 crisis?

Anil Bhardwaj: India’s MSME sector faced challenges on three fronts. During the first lockdown in the country, their income stopped but they still had certain outgoings and this led to financial stress. So, almost every small industry - except in sectors such as pharmaceuticals and agro-processed foods - suffered from this.

Then, especially during the second COVID-19 wave, a lot of industries had orders but they were not able to complete them as the raw material prices shot up tremendously. They were stuck between the cruel choice of either honouring orders at a price that would bankrupt them or not supplying the orders and getting blacklisted. However, they tried to negotiate with buyers but not all buyers were prepared to play ball, especially when the client was the government because decisions have to made by committee. So, a lot of MSME units suffered because they were unable to complete orders.

Third, they suffered a major challenge with staffing. The second wave of COVID-19 caused disruption as not only a larger population was infected but record numbers of deaths were also reported. The post-COVID-19 complications also had a major affect on the MSME sector as it prevented people from returning to work and hence disrupting business.

Sputnik: The government has announced various relief packages so the economy can revive. How much have these helped the sector?

Anil Bhardwaj: There were not many relief packages for the MSME sector. There was only the Emergency Credit Line Guarantee Scheme (ECLGS) for it and more than 10 million MSME businesses, who had already taken loans or financial assistance from banks, have benefited from the scheme.

However, there are a lot of businesses that have not taken loans. The Reserve Bank of India says that only 15 percent of the MSME units would have taken financial assistance in some form or other, so 85 percent have not taken up the scheme.

If the government could have extended grants instead of credit then it would have helped the service sector or self-employed professionals. For example, in the United Kingdom, the government provided 80 percent of the income shown in the Tax return for the period when the lockdown was enforced.

Although this was possible for rich countries, in India the priority was to provide free rations to those who didn’t have social security. I would say that the federal government of India should have come out with a scheme similar to that of ECLGS for those who had not taken a loan but required financial assistance. The government could also have offered 10 to 20 percent of the amount based on last year's earnings of the units as loans at a concessional rate without collateral. But that would have required the government to have made a bold decision which it singularly proved itself incapable of doing, for some reason.

Sputnik: Do you think that the Ease of Doing Business initiative of the government has helped the MSME sector?

Anil Bhardwaj: Initiatives such as the Ease of Doing Business are long-term reforms. So, we can say that it’s a work in progress that will yield results in another 10 years. But the major problem with the MSME sector is the unbridled power of the inspectors.

A lot of laws also need more clarification so that the existing units can continue doing business without fear.

Sputnik: Experts have highlighted some loopholes such as enforcing contracts and dealing with construction permits etc. in the Ease of Doing Business. Do you agree with it?

Anil Bhardwaj: A lot needs to be done in several aspects - for example, enforcement of contracts, where India continues to be at the bottom in the Ease of Doing Business index. Regulatory reforms and improvement in the delivery system of justice are what we really need now.

In terms of construction permits, we are still going on with the age-old laws. The urban administrative bodies had defined certain areas for commercial use but now things have changed so you need to change the laws too. The administration should allow certain spaces to be used for commercial purposes with some restrictions on turnover of the unit or number of manpower employed.

Apart from this, criminality should not be included in commercial transactions.

Sputnik: What else should the government do to help the MSME sector overcome the crisis?

Anil Bhardwaj: Apart from extending the ECLGS scheme, the government could have curbed the spiralling prices of raw materials. Everybody knows that the manufacturers are the Tatas, Birlas, Ambanis, Jindals, etc. and they are the biggest funders of the government - not only the present government but any government. They easily avoided the anti-dumping duties, safeguard duties, non-tariff barriers, which allowed them to charge 25 to 35 percent more than the international price for raw materials. This extra money went into their pockets and this is the reason they are making profits but at the expense of a large number of MSME units. The government was caught sleeping with the enemy.

Sputnik: How do you see Nitin Gadkari’s tenure as MSME minister and what are your expectations from the new minister?

Anil Bhardwaj: Nitin Gadkari was much occupied with the large ministry he was handling. His legacy as MSME minister is almost non-existent.

As far as the new minister is concerned, I really don’t have high hopes and don’t know how much he will be interested in this portfolio as this is a very lacklusture post and not many ministers would like to take it. So far, we haven’t had a meeting with him.