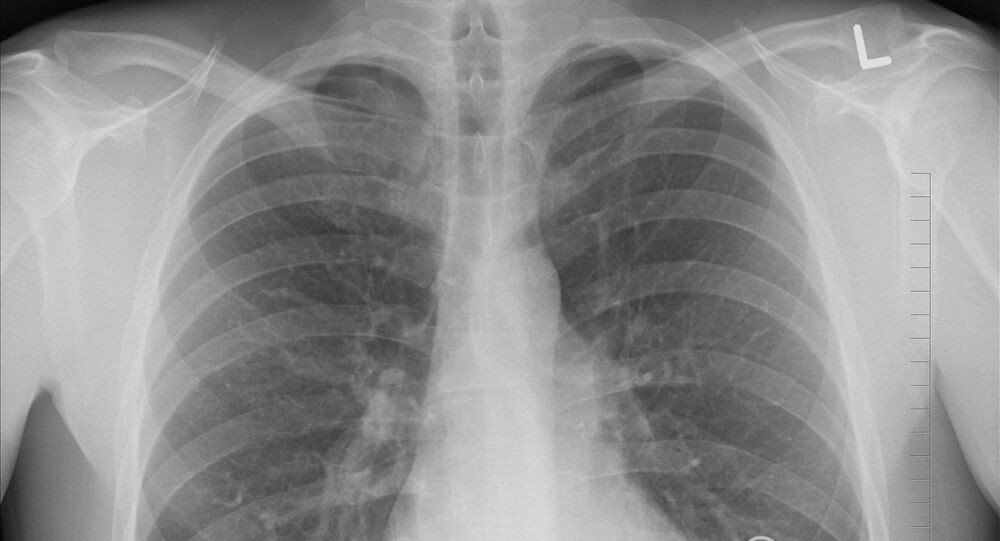 According to the scientists, while techniques such as gating and tracking are already in use, quality assurance tools have not yet been developed. To achieve maximum effectiveness and accuracy with radiation therapy, additional respiratory motion phantoms will be needed.

In a first, a team of India scientists has developed a novel and cost-effective 3-D robotic motion phantom that can reproduce the motion of a human lung during breathing. According to the team, this invention will help doctors treat cancer patients, as they will now be able to easily perform focused radiation in the upper abdomen or thoracic region.

Generally, cancer patients undergoing radiation therapy expose non-cancerous regions during the breathing motion to radiation as well. However, according to the team of researchers, focused radiation for a patient could be customised by simulating the lung movement and then modulating radiation so that it can be effective with minimal dosage.

© CC0
Scientists From India's IIT Delhi Develop New Antifungal Strategy for Eye Infection
The robotic phantom is placed inside a CT scanner on the bed in place of the person, and then it matches the human lung motion. During irradiation, consistently high-quality images of advanced 4D radiation therapy treatments are obtained with minimum exposure to the patient.

"In the medical domain, most things right from the scalpel to more complex equipment are extremely important, and in India, we don't make anything and pay 10-20 times more than the actual price. Most of such things can be made in India. We have the technology and we can make these things and it will be much cheaper. This device that we have made costs from $600 to $1300," lead researcher Ashish Dutta told Sputnik.

The next step is to find a commercial manufacturer for the phantom and this is the point where most researches get stuck, the professor underlined. He also indicated that the model is in the final stages and has yet to be tested on human beings, which may take some time.

India's Ministry of Science and Technology hopes that once production starts for commercial purposes, it will replace the overseas model that is much more expensive and does not provide access to the control software.