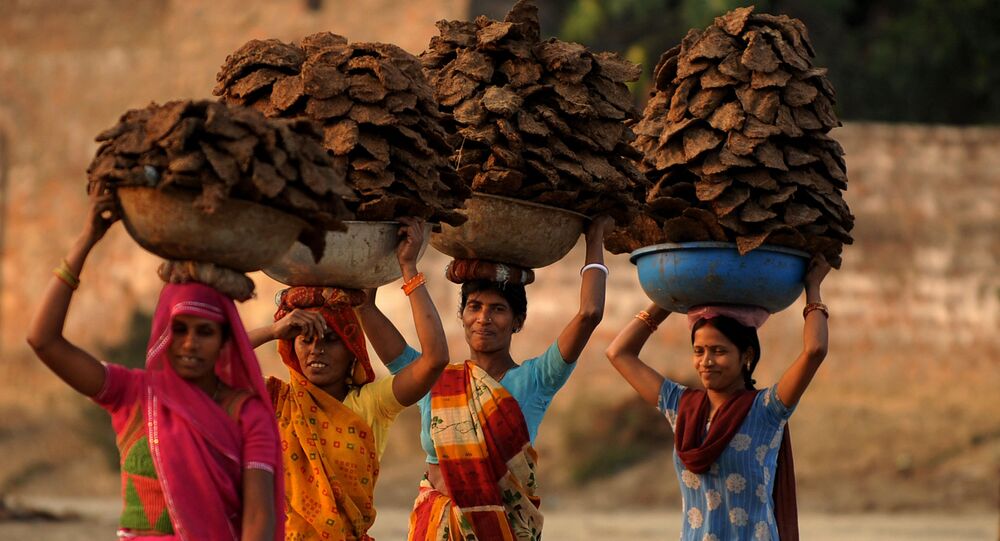 Political activist Erendro Leichombam was arrested in May this year under the National Security Act (NSA) for his Facebook post.

The Supreme Court of India on Monday ordered the release of Manipuri political activist Erendro Leichombam.

The court also ruled that its order must be immediately communicated to the Manipur jail authorities so that he's released immediately.

The Bench of Justices D. Y. Chandrachud and M. R. Shah said that the continued detention of the activist was in violation of his fundamental right to life under Article 21 of the Indian Constitution.

According to the article, no person should be deprived of his life or personal liberty, except according to procedures established by law, nor shall any person be denied equality before the law or the equal protection of the laws within the territory of India.

India’s top court heard the plea filed by Leichombam's father challenging his detention under the National Security Act (NSA), alleging that he was locked up “solely to punish him” for his criticism of BJP leaders purportedly advocating cow dung and urine as cures for COVID-19.

The NSA empowers the state or federal government to detain a person if they believe they are a risk to national security.

The plea sought to throw out the 17 May detention order and the grounds of detention issued by the District Magistrate of the Imphal West District (of Manipur).

Leichombam is reportedly a staunch critic of Prime Minister Narendra Modi and the Bharatiya Janata Party (BJP). He was also charged with sedition last July and arrested in 2018 for posting a video on Facebook.