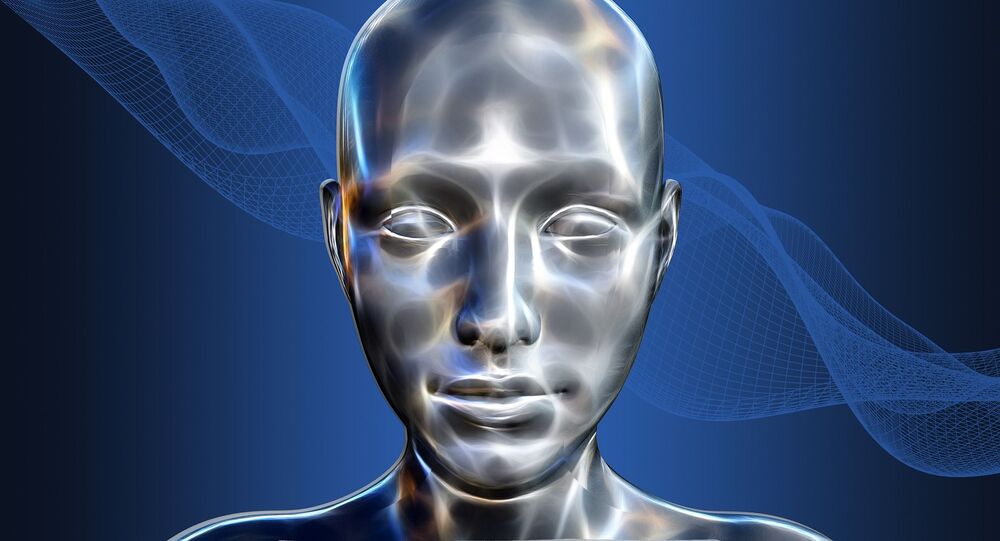 According to scientists, Neuromorphic Spiking Neural Networks (SNNs) are promising computational paradigms that depend on the mechanisms of the brain, firing neurons, and synaptic plasticity in mammals. The study revealed that in the DEXAT neuron model, the threshold increases on neuron firing and decays exponentially return to a baseline.

A team of scientists at the nation's premier institute, the Indian Institute of Technology, Delhi (IIT-Delhi), has invented a new neuron model that will help in building accurate, fast, and energy-efficient neuromorphic Artificial Intelligence (AI) systems for applications like speech recognition. The team published its findings as a study that came out in Nature Communication last week.

In the human brain, neurons and synapses are believed to be the most important building blocks giving rise to intelligence. The model, called the Double Exponential Adaptive Threshold (DEXAT) will work in a similar fashion and make the AI system more efficient.

"Over the last few years, we have successfully demonstrated the utilisation of memory technology beyond simple storage. We have efficiently utilised semiconductor memory for applications such as in-memory-computing, neuromorphic-computing, edge-AI, sensing, and hardware security. This work specifically exploits analogue properties of nanoscale oxide-based memory devices for building adaptive spiking neurons", Professor Manan Suri, lead author of the study, said.