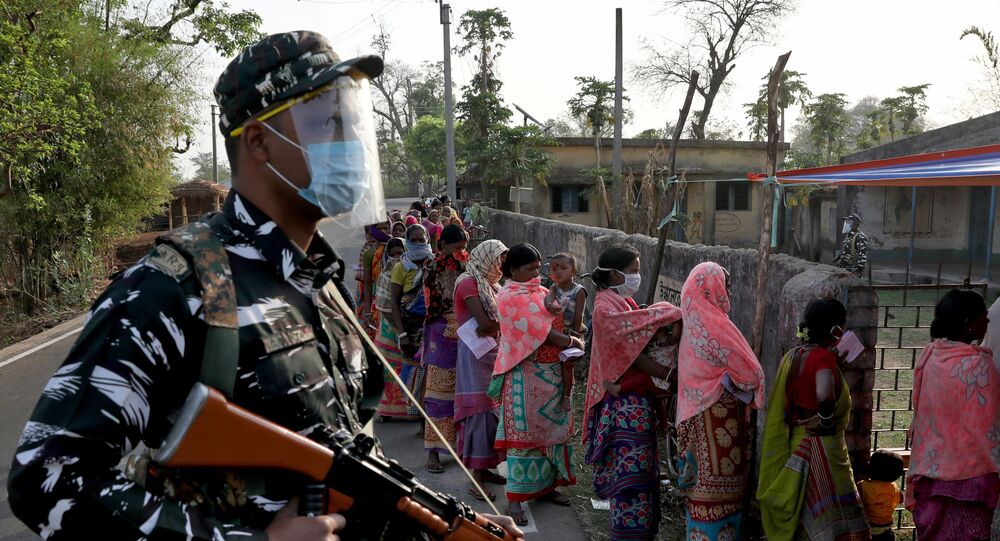 Incidents of violence that took place in West Bengal after the state elections in May have been a new point of contention in Prime Minister Narendra Modi and state chief Mamata Banerjee’s political slugfest. Trinamool Congress (TMC) head Banerjee was sworn in as state chief for the third time after winning a landslide 213 of 292 assembly seats.

In the 50-page report, which was "leaked" on Thursday, the watchdog wrote, "the situation in the State of West Bengal is a manifestation of ‘Law of Ruler’, instead of ‘Rule of Law’". The report was submitted to the Calcutta High Court on 13 July.

The five-member probe team in the report stated that it had received 1,650 complaints from around 5,000 victims.

Out of those named, Mullick and Mollah, said they would take legal action against the NHRC.

"This report is a deliberate move to tarnish my image. There are no formal police complaints against me. This is just another ploy of the Bharatiya Janata Party (BJP) to bring us down. We will take action against it", West Bengal forest affairs minister Jyotipriyo Mullick told Sputnik.

On 2 May, violence broke out across West Bengal after the state election results were announced. TMC party workers allegedly attacked BJP activists across the state while celebrating their victory. In retaliation, BJP workers assaulted TMC supporters.

© REUTERS / RUPAK DE CHOWDHURI
India: 7,000 Women Molested During Post-Poll Violence in West Bengal, Claims Probe Team
The death toll from the violence stands at 25, with 15 deaths from the BJP, 8 from the TMC, and 2 from the Left coalition. Cooch Behar, Burdwan, Kolkata, and North Dinajpur were among the most affected districts.

However, Banerjee has maintained that the BJP has been exaggerating the incidents of violence to bring down the TMC state government. Hitting out at the NHRC for "leaking" the report, Mamata Banerjee said, "What would you call it other than political vendetta of the BJP? It is yet to digest defeat and that is why the party is resorting to such tricks".