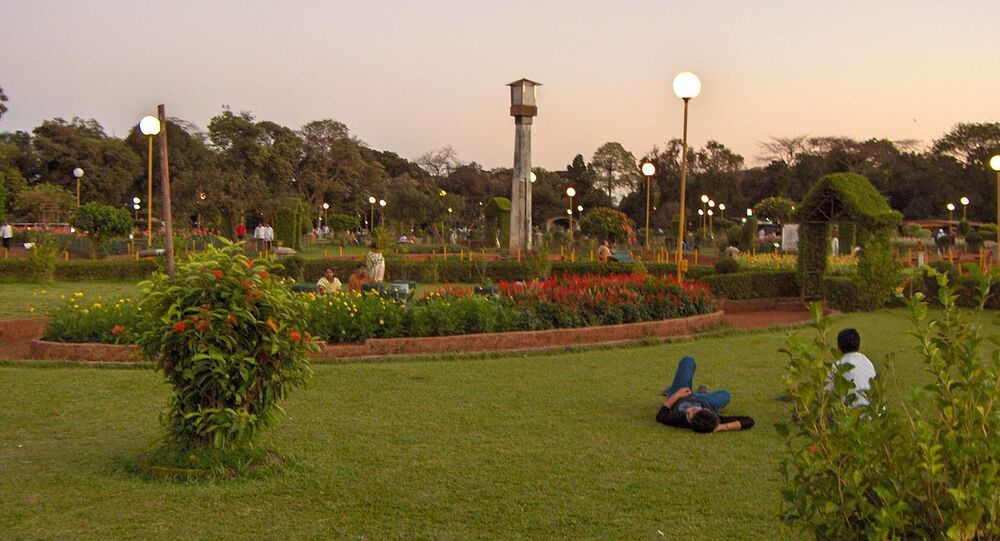 The Bharatiya Janata Party (BJP) is strongly opposed to Mysuru King Tipu Sultan, calling him a "religious bigot". Various party leaders have stated that his rule was "tyrannical" and history bears witness that he killed thousands of Hindus in a bid to establish Islamic rule.

The Brihanmumbai Municipal Corporation, a civic body of Mumbai governed by Shiv Sena, the ruling party of Maharashtra, has decided to put aside its proposal to rename a garden after an erstwhile Muslim ruler, Tipu Sultan, after the state's main opposition, the Bharatiya Janata Party (BJP) objected to it.

The decision came amid rumours of an evolving "patch-up" between Shiv Sena and its ex-ally, the BJP, in the state.

Accusing Shiv Sena of supporting the proposal, the BJP demanded that it be rejected immediately.

The civic body finally sent back the proposal, saying the corporation (BMC) has yet to pass it.

The controversy erupted during a virtual meeting of the Shiv Sena-led Markets and Garden Committee of the BMC where BJP leaders raised strong objections to renaming the garden.

In the constant attempt to prove their 'secular' credentials, the Shiv Sena has named a Garden in Mumbai after Tyrant Tipu Sultan, the cruel Islamic invader who violently killed count less Hindus.

We Mumbaikars never imagined we would have to see this day. What a fall!! pic.twitter.com/2CTFJZNCK1

BJP's Objection Over Renaming of Garden

​Bharatiya Janata Party leader Bhalchandra Shirsat from Maharashtra said: "We are completely against the proposal. Tipu Sultan was a cruel king who killed several Hindus and forcibly converted them to Islam. He destroyed temples. The move will hurt the religious sentiments of Hindus".

"If the garden is named after great leaders like independence activist Maulana Azad, former President Abdul Kalam, or war hero Havildar Abdul Hamid, we will support it", Shirsat added.

Pratima Khopade, the chairperson of the Markets and Garden Committee, told the media that the proposal to rename the garden has been sent back to the administration as the development of the garden is yet to be completed.

As per the proposal, a Samajwadi Party leader from Maharashtra, Rukhsana Siddiqui, wrote a letter on 25 January 2021 to the Markets and Garden Committee seeking that the garden in the Saahi Naka area near the Deonar dumping ground in Mumbai be named after Tipu Sultan.

The suggestion was accepted in June and sent to the committee for approval.