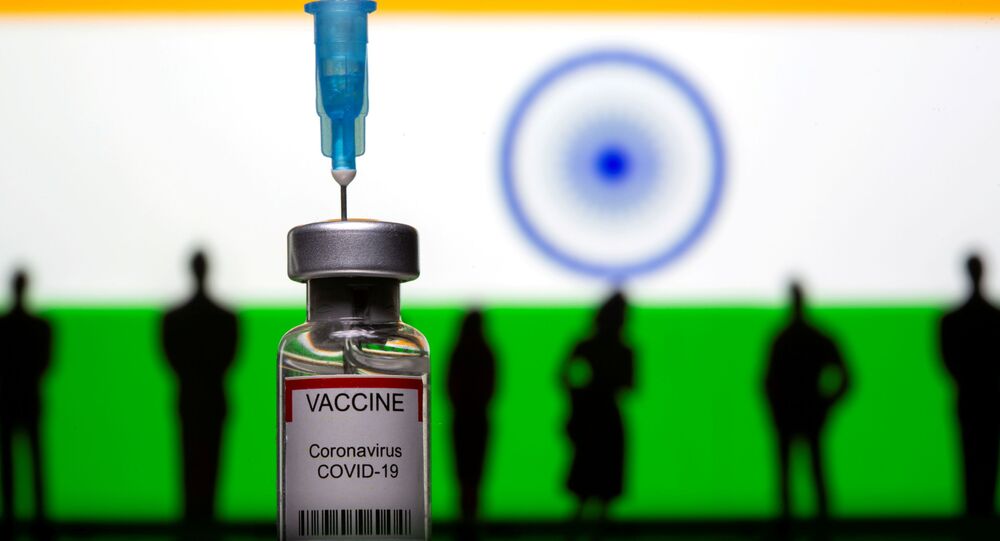 Thousands of people in India have fallen prey to fake coronavirus vaccination drives in various cities. Of the methodically planned scams, the two biggest ones unearthed were in the state capitals Kolkata (West Bengal) and Mumbai (Maharashtra).

In mid-June, 62-year-old Tarak Das of India's Kolkata, his wife, and son took the first dose of a vaccine, hoping it would shield them from COVID-19. He was happy that after many days of waiting, he could finally get the first jab, despite a vaccine shortage in West Bengal.

But, to his horror, a week later he woke up to news of a fake coronavirus vaccination scam being exposed in the heart of Kolkata. It was revealed that the vials injected were that of Amikacin (an antibiotic) and not Covishield or Covaxin. Vaccine labels had been pasted on top of vials of Amikacin, generally used to treat bacterial infections.

An imposter identified as 28-year-old Debanjan Deb, who pretended to be a civil servant (IAS officer) of the federal government, had been organising a vaccination drive for two weeks.

At least 1,000 people, mostly from the marginalised community in the city, took the fake vaccine free of cost.

"We took the vaccine and kept on waiting for the federal government's certificate but nothing showed up. I had extreme nausea after taking the jab. We got very scared when the news broke out about the scam. I have neurological problems and my hands didn't stop shaking for the longest time", Das, a shopkeeper at a local market, told Sputnik on Wednesday.

​The day after the racket was exposed, the West Bengal state government sent a doctor to carry out a check-up. But Das claimed that they were not given any medicine or compensation. At least 100 shopkeepers from the local market took the jab.

Similarly, actress-turned-lawmaker from Trinamool Congress (TMC) Mimi Chakraborty also took a jab. She, however, complained to the police about not receiving the vaccine certificate. Chakraborty told Sputnik that she was ill for some time, but now her health is fine.

Among the other victims are Tapati Mondal and her husband, who took the jab at the same centre, felt weak and dizzy for the next 10 days.

"The market committee asked us to get the doses of COVID-19 vaccine and we obliged. We were asked to leave our phones outside before entering the vaccination room. We were also handed over a small bottle of sanitiser and a mask. I doubt if I'll ever trust [the] government's free vaccination drive. The authorities are trying to bury the entire episode", said Mondal, a shopkeeper in the market.

Everyone who took the jab was asked to submit a copy of their government-issued Aadhaar card, she added.

The city police later arrested Debanjan Deb, who organised vaccination drives in prominent places – a market in south Kolkata's Kasba and a government-aided college in the northern part of the city.

"The culprit has been arrested. It was a very elaborate plan, so we are trying to do everything in our capacity to help the victims. A vaccination drive will be carried out after 17 July", a state Health Department official told Sputnik.

The federal Health Ministry has stated it is "in touch with the states and taking action against such scams". India has so far administered almost 40,000,000 COVID-19 vaccine doses.