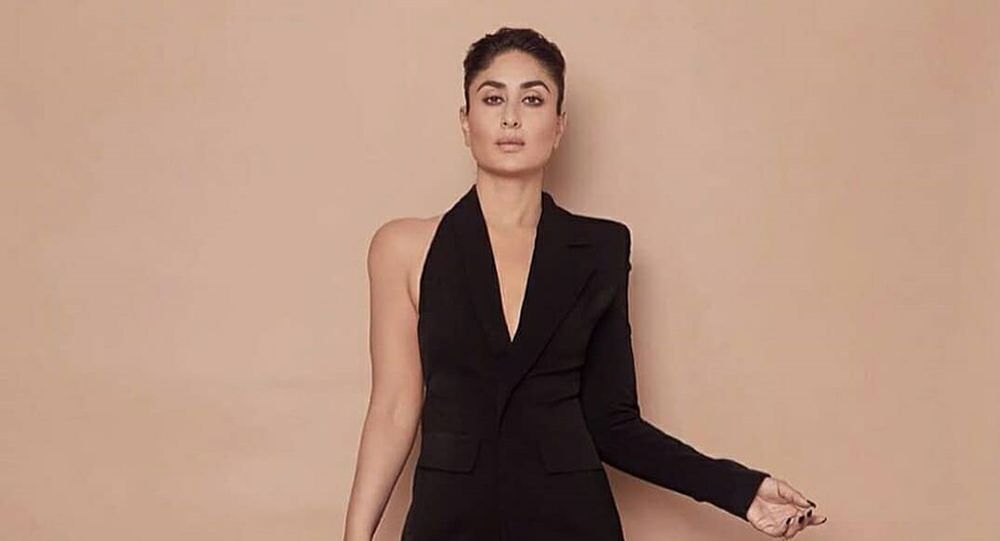 Bollywood actress Kareena Kapoor Khan, has two sons - five-year-old Taimur, and five-month-old Jeh - has recently launched her first book ‘Pregnancy Bible’, which she wrote with the help of Aditi Shah Bhimjani. The book chronicles the journey of Kareena's pregnancies and gives a complete guide for mothers-to-be.

Bollywood star Kareena Kapoor Khan is getting a great deal of grief from netizens for supposedly hurting the religious feelings of the Christian community by using the word 'Bible' in the title of her new book the ‘Pregnancy Bible’.

Even though it hasn't yet been released, the book has landed in trouble as a Christian group - the Alpha Omega Christian Mahasangh - have expressed their disappointment that the "Holy word" was used and have filed a police complaint against Kareena, her co-author Aditi Shah Bhimjani, and publishing House Juggernaut Books in Maharashtra state's Beed city.

The controversy over the word has sparked a heated debate on social media among netizens.

A section of social media is lambasting the authors and the publishing house, and demanding that the book not be released until the title is changed. But Kareena's fans have come out in her defence claiming that there is nothing offensive about the use of the word 'Bible' in the book's title.

​Several users on social media have also pointed out that there is no blasphemy involved in this case and explained that, apart from referring to the holy book, the Bible word has another informal meaning and is derived from the Greek word "biblios" which means "book".

We Need To Drop Guard of Looking Good All the Time: Bollywood’s Kareena Kapoor Khan