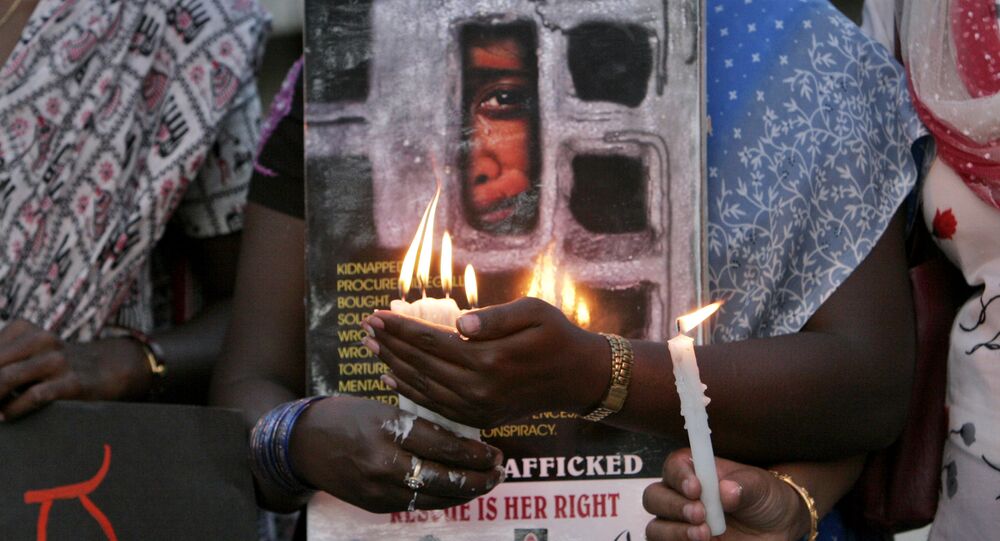 According to a 2019 National Crime Record Bureau (NCRB) report, the total number of child trafficking victims increased from 2,837 in 2018 to 2,914 in 2019, registering a growth of 2.8%. The top six states and union territories reporting child trafficking were Rajasthan, Delhi, Bihar, Odisha, Kerala, and Madhya Pradesh.

Nobel laureate Kailash Satyarthi has called to urgently pass the Anti-Trafficking Bill in the Indian Parliament during the upcoming monsoon session in view of a surge in child trafficking and forced labour incidents in the country during the pandemic.

Satyarthi along with several activists, members of civil society organisations, and survivor leaders will be reaching out to parliamentarians in their respective states to voice their support for passing the Anti-Trafficking Bill.

"A strong anti-trafficking law is the moral and constitutional responsibility of our elected leaders, and a necessary step toward nation-building and economic progress", Satyarthi told the Indian news agency IANS.

"As long as children are bought and sold at a lesser cost than cattle, no country can call itself civilised. COVID-19 has caused a rise in trafficking, especially of women and children. We cannot take this lightly", Satyarthi added.

Satyarthi's call has garnered much support from netizens, who highlighted the importance of having proper anti-trafficking laws to curb the rising crime against children and women. The hashtag #isupporttraffickingbill has been making the rounds on social media, too.

Due to the COVID-19 crisis, Satyarthi shared that marginalised children in India are now much more prone to various kinds of exploitation, especially trafficking and child labour.

Highlighting the rampant issue, Satyarthi's NGO Bachpan Bachao Andolan (BBA) claimed that they have rescued more than 9,000 trafficked children and captured 260 traffickers from trains, buses, and factories along with law enforcement agencies since the beginning of the pandemic.

Between June 12 & July12, 2021, our teams conducted 70 raids in 15 states & rescued 603 children with various government agencies and local police.
To help us rescue and rehabilitate more children you can support us by:
Donating- https://t.co/tTlGoPlYx2#iSupportTraffickingBill pic.twitter.com/5xva0wqdpW

The Trafficking in Persons (Prevention, Care and Rehabilitation) Bill, 2021 includes various aspects of trafficking and offences pertaining to trafficking. It creates a dedicated institutional mechanism at every district, state, and national level to prevent and counter trafficking, and also for the protection and rehabilitation of victims of trafficking.

The existing bill has expanded the definition of trafficking and victims and covers new forms of "aggravated trafficking" for the purpose of forced or bonded labour, debt bondage, slavery, servitude, sexual exploitation, bio-medical research or trials, and carrying out unlawful activities in places such as placement agencies, massage parlours, spas, travel agencies, circus, etc.

The legislation also includes stringent punishments for trafficking women, children, or transgenders under institutional care and also ensures immediate monetary relief and compensation to the victim.

COVID Leaving Behind Generation of Traumatised Orphans to Grow Up as Broken Adults: Indian Activists