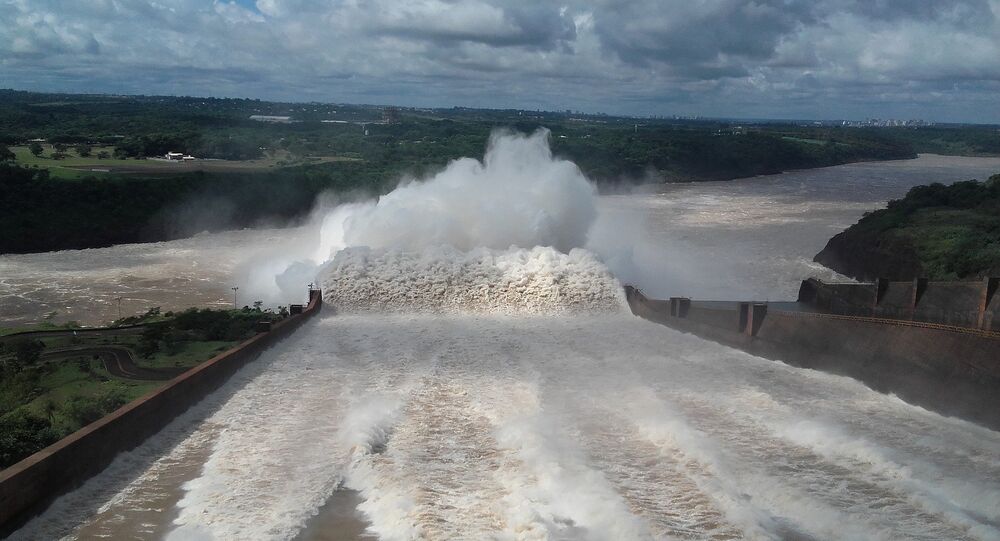 The Lower Arun Hydro Electric Project represents one of the largest investments Nepal has had from a foreign power and is located between Sankhuwasabha and Bhojpur districts in eastern Nepal.

"India is also trying to create a regional power grid and energy market in the neighbouring countries to foster regional peace and to generate power in the best possible way," a spokesman in India's Ministry of Power said on Monday.

This is the second huge venture undertaken by India in the neighbouring Himalayan nation, after the $1.4 billion 900MW Arun-3 Hydroelectric Project whose foundation stone was laid by Indian Prime Minister Narendra Modi with his Nepalese counterpart Khadga Prasad Sharma Oli in May 2018.

The project is scheduled to be completed four years after building has started.

The development comes days after the Investment Board of Nepal, chaired by Sharma Oli, approved on 22 June the proposed investment of 33.41 billion Nepali rupees ($280 million) to develop Lower Manang Marsyangdi Hydroelectric Project.

This approval has also opened the door for a joint venture between China and Nepal to develop three separate hydropower projects simultaneously on the Marsyangdi river in western Manang and Lamjung districts. Nepal's government claimed that investors from the two countries may invest up to $1.2 billion for the three projects.