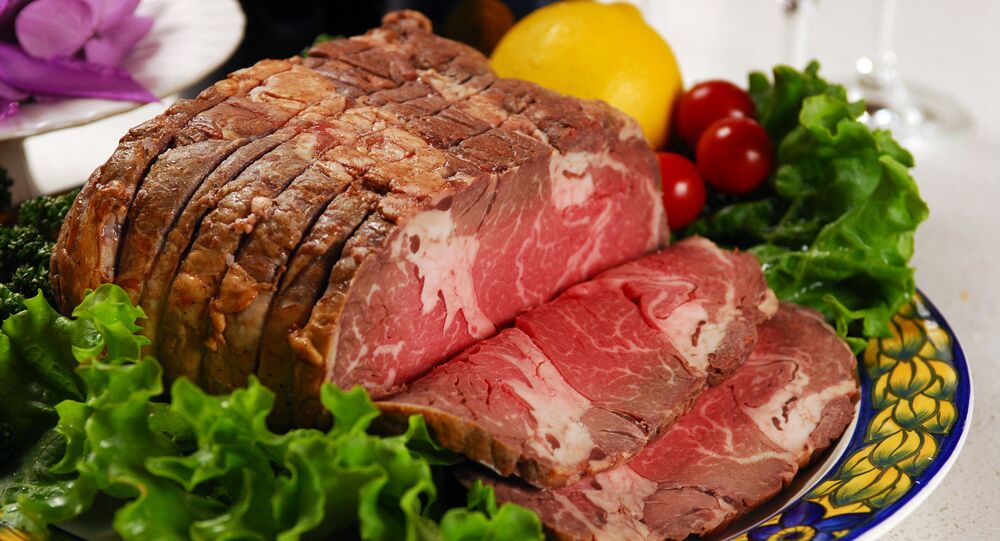 Slaughtering cows is illegal in 20 of India's 28 states - most of which have adopted the Act since 2014 when the BJP-led government came to power. However, punishment for violating this law varies from state to state. Most of the states which have not banned cow slaughter are India’s north-east, including Assam.

Assam, which is governed by the federally ruling Bharatiya Janata Party (BJP), on Monday tabled the Cattle Preservation Bill which is designed primarily “to impose a complete ban on transporting cattle outside the state.”

According to a spokesman for the Assam government, the Bill has been introduced to end illegal cattle smuggling to neighbouring country Bangladesh.

But the Bill remains silent on what precautions will be taken in moving cattle to other states.

Meanwhile, the chief of neighbouring state Meghalaya, Conrad Kongkal Sangma, has raised concerns and is seeking federal government intervention in the matter.

Sangma - who, as president of the National People's Party is in coalition with Congress which at present is the ruling party in Meghalaya - said that his government would approach the federal government because the Assam Bill affects the people and economy of his state. Cattle, procured from West Bengal, Bihar, Uttar Pradesh and Telangana, are transported through Assam to Meghalaya where the inhabitants, being predominantly Christian/tribal, consume a good deal of beef routinely as part of their general meal.

Other north-eastern states, including Manipur and Mizoram, are facing challenges similar to Meghalaya's as their ruling parties are in partnership with the BJP. However, these governments refrained from making any official statement.

Calling the Assam Cattle Bill a threat to "national food security", parliamentarian Binoy Viswam said that the Bill should be withdrawn.

Withdraw Assam Cattle Preservation Bill 20 21. It will jeopardise the food security of North East. People of Meghalaya, Mizoram and Nagaland consume beef as major part of their daily food. BJP victory in Assam should not be a blow to those states , also controlled by BJP!

Several states have imposed a ban on cattle slaughter of late and, although most of India's beef comes from water buffaloes rather than cows, India has emerged as the largest exporter of beef in the world.