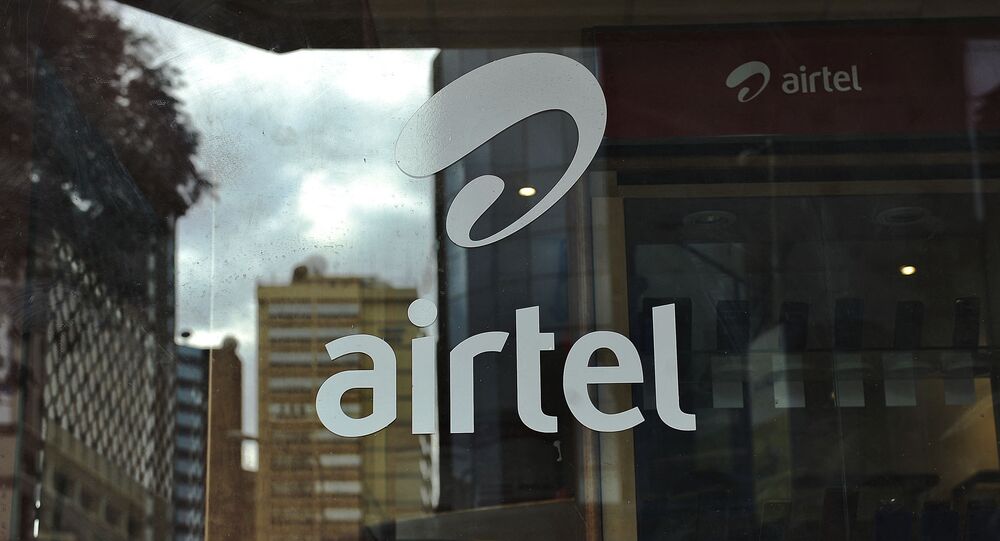 China's Huawei and ZTE have been banned in India, with the government citing national security concerns.

Talking to Sputnik, an Airtel spokesperson said the network offers a speed of 1GBPS and will be tested in other Indian cities in the coming days.

"The testing is not open for common people as of now, since we are using the trial spectrum granted to us by the Telecom Regulatory Authority of India (TRAI). Officials from Nokia and Airtel are testing the network for now. The government has allotted us a time-frame of six months to thoroughly test our networks – during which we will be conducting trials in other urban and rural parts of India as well," the Airtel spokesperson said.

Jio plans to bring 5G to India within the next six months.

Both the telecom companies are mammoth players in the industry. As per the subscriber data released by TRAI for the month of March 2021, Jio has a total of 422.92 million wireless subscribers followed by Airtel with 352.40 million.

India's nationwide 5G trials were scheduled for 2020, but the COVID pandemic postponed testing until this year.