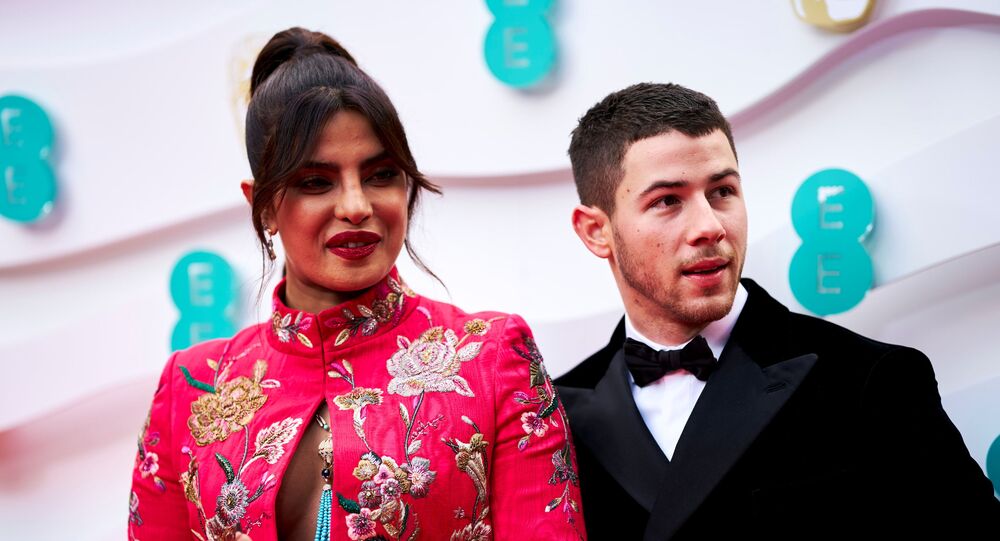 From Priyanka-Nick’s Divorce to No Marriage for Kangana Ranaut, KRK Slammed for Bizarre Predictions

Actor-turned-self-proclaimed movie critic Kamaal R. Khan, popularly known as KRK, has been making headlines for his controversial statements about celebrities' personal and professional lives. Last month, KRK was slapped with a defamation suit by superstar Salman Khan for making derogatory posts about the actor and his work.

The bizarre predictions by actor-turned-movie critic Kamaal K. Khan aka KRK about power couples' divorces, celebs and politicians' careers and marriage prospects have become the talk of the town, leading netizens to brutally roast him on the internet.

Putting the soothsayer's hat on, KRK has been making a series of predictions about celebs since Saturday.

He claims that while power couple Priyanka Chopra and Nick Jonas will divorce each other within the next 10 years, while Bollywood stars Kareena Kapoor and Saif Ali Khan's sons Taimur and Jeh won’t be able to become successful actors because of their names.

Netizens responded with savage reactions as they torched KRK for his strange predictions. Meanwhile, some celeb fans have slammed him for commenting on celebs' personal lives.

Prediction 1: KRK will be beaten publicly in the next one year, for unsolicited predictions about people’s life

I suppose you will not be around as you will die in next 25 years pic.twitter.com/pjlZzAKjOa

KRK went on to "predict" that one Bollywood actor will only be able to become highly successful after "the death of his father". This triggered guesses from netizens, who threw out names such as Abhishek Bachchan, Harshvarshan Kapoor and Arjun Kapoor.

Your son I gess, ohh but sorry you are not a actor😂

​KRK then targeted Congress politician Rahul Gandhi and made the bold claim that he will become the prime minister of India but only after his mother Sonia Gandhi, president of the Congress party, passes away. He also claimed that amid the rise in communal violence in India, a big fight between the Hindu and Muslim communities will happen in the country before the 2024 general elections.

You will get Oscar but after death

I am a Hindu and I have muslim friends, one has to deal with me before they lay a hand on them and if anybody tries to mess with me they are enough for anyone to bent their knee. This is India. And yes you are a Rs 2 people

He also attacked Bollywood superstar Akshay Kumar and claimed that he might face a tough time ahead as OTT platforms will refuse to release his films directly.

Not true. Akshay Kumar is in very high demand almost everywhere... TV, Theatres, OTT, PPV... He is a proven megastar

​Netizens brutally trolled KRK for his unsolicited tweets and several users slammed him for trying to gain 'cheap publicity'. Standing by his predictions and claims, KRK hit back at the trolls and said that it's not wrong to make predictions about others and whatever is meant to happen, will definitely happen despite him saying it.