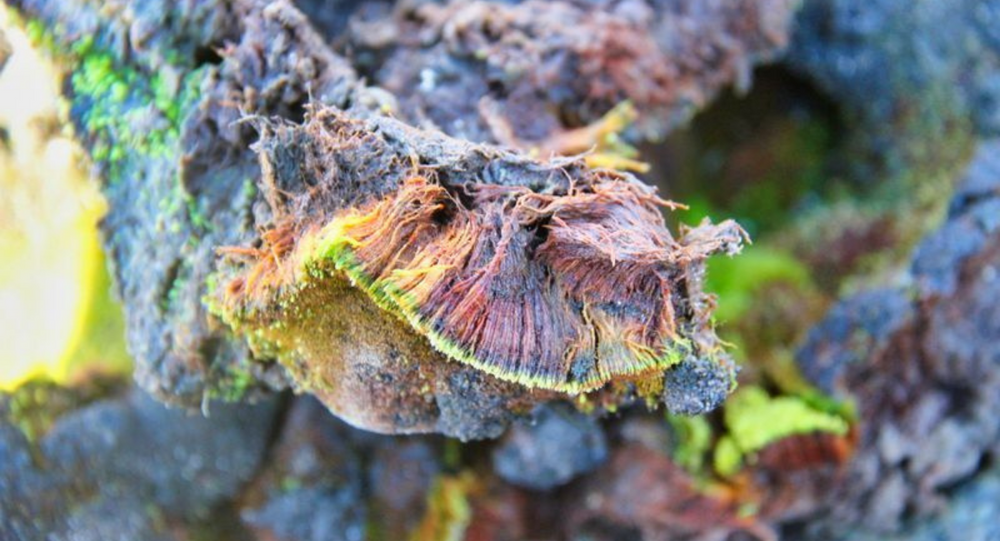 The discovery of a new variety of moss is the first and the only plant species find that the Indian Antarctic Mission has made in 40 years. While it turned out to be a big achievement, scientists have expressed concern over the increasing greenery in Antarctica, indicating global warming at the South Pole.

A team of scientists from the Indian state of Punjab has discovered a new moss species in eastern Antarctica and named it "Bryum Bharatiensis" in tribute to the Hindu Goddess of Knowledge Saraswati, also known as "Bharati".

As an expedition scientist during the Indian Antarctic Mission in 2017, Felix Bast, who heads the Department of Botany at the Central University of Punjab, found green plants on rocks near the Bharati station on Larsemann Hills, East Antarctica.

He collected the samples and brought them back to his university lab where his Ph.D student Wahid Ul Rahman and Head of the Department of Botany at DAV college, Kriti Gupta, studied the moss to determine its taxonomy.

Moss on ice: Indian scientists’ discovery may change what we know about Antarctica 🌱❄️
A team of scientists from Punjab has discovered a new moss species in eastern Antarctica and named it Bryum bharatiensis as a tribute to goddess Saraswati. pic.twitter.com/83vGQqKIns

​The study accepted this week for publication in the Journal of Asia-Pacific Biodiversity, confirmed that this was a new species of moss.

The team also found moss in areas not found before — the "Bryoerythrophyllum recurvirostrum" detected for the first time on Larsemann Hills and the moss "Coscinodon lawianus" at Schirmacher Oasis, India's other Antarctic station in the Maitri area.

"To be part of a six-month-long arduous Indian Antarctic mission itself is a huge privilege. At a personal level, this new discovery is the fruit of this scientific mission", Bast told online news website ThePrint.

Scientists add that it's still a mystery as to how plants like moss can survive in Antarctica.

"During the severe winter, Antarctica is pitch-dark and the temperature could be as low as -76 degrees Celsius. Moss patches get covered under tens of metres of snow", the team said.

Raising the alarm over the increasing greenery seen in Antarctica and the changing biodiversity patterns due to climate change, Bast said: "Antarctica is getting green. Many temperate species of plants that previously could not survive in this frozen place are now seen everywhere because of [the] warming up of the continent".

"It could be because of species introductions — when plant seeds are brought into an environment where they are not known to grow. This may happen accidentally by researchers or by migrating animals", Bast added.