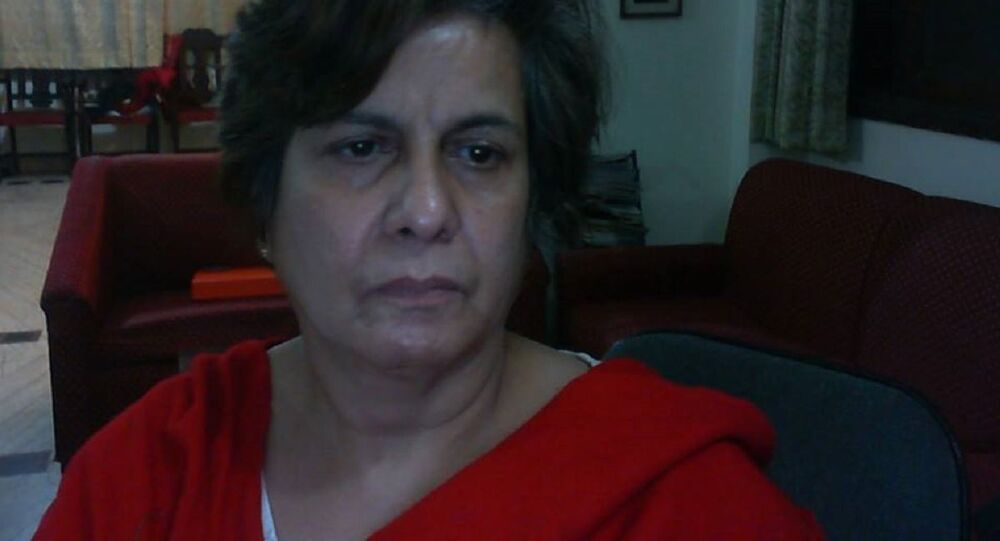 The murder of the high-profile lawyer and wife of a former federal minister in the upscale Delhi neighbourhood of Vasant Vihar has raised questions on the effectiveness of the Delhi Police in dealing with increasing crime in the capital. The city witnessed 266,070 cases of crime registered with the police in 2020.

The 67-year-old widow of P.R. Kumaramangalam, who was a Congress leader and later joined the Bharatiya Janata Party (BJP), was allegedly smothered to death by thieves in her Delhi home, on Tuesday night.

Kitty Kumaramangalam was at home when a man, who worked as her washerman, was let into the house by a maid, Manju. The man allegedly first overpowered the maid, pushed her into a room and tied her hands. He was joined by two associates who then attacked Kitty and suffocated her to death with a pillow.

The three men later fled with cash and jewellery found in the house.

The maid alerted the police just after she managed to free herself.

Kitty had served as a Supreme Court lawyer.

Her husband was first elected ts the Lok Sabha, the ower house of parliament, in 1984 and served as a federal minister of state, parliamentary affairs and law, lustice and company affairs between 1991-92. He also served as the country's power minister in 1998 under Prime Minister Atal Bihari Vajpayee.

The couple's son, also a Congress leader, lives in Bengaluru. He rushed to Delhi after learning about the incident.