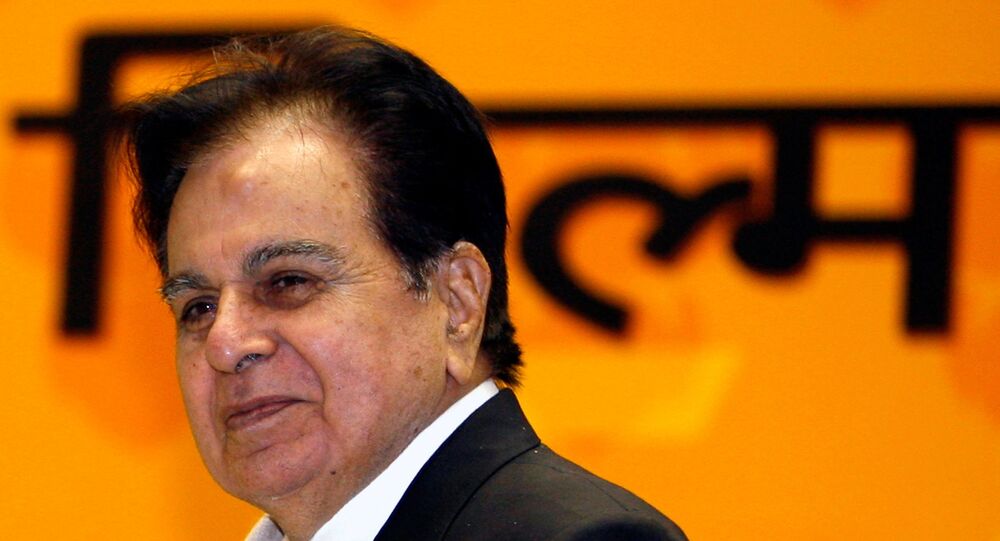 Legendary Bollywood actor Dilip Kumar was rushed to the Hinduja Hospital in Mumbai one week ago. He had complained of breathlessness but it was not because of COVID. At 98, age-related health complications caught up to the actor whose demise leaves Bollywood a lot less glitzy for the time being.

As iconic actor Dilip Kumar succumbed to his illnesses and died on Wednesday morning, the film industry of India lost one of its first ever superstars.

With a heavy heart and profound grief, I announce the passing away of our beloved Dilip Saab, few minutes ago.

We are from God and to Him we return. - Faisal Farooqui

​The actor, who was born on 11 December 1922 as Mohammed Yusuf Khan but later adopted the stage name "Dilip Kumar", had been in and out of the hospital for some years due to age-related health complications.

In a lustrous career spanning over 50 years, which started in 1944 even before India gained its independence from the British Raj, the actor enjoyed a massive fan following in India and even abroad. His intense choice of roles earned him the title of "Tragedy King" from his fans.

Dilip Kumar Ji will be remembered as a cinematic legend. He was blessed with unparalleled brilliance, due to which audiences across generations were enthralled. His passing away is a loss to our cultural world. Condolences to his family, friends and innumerable admirers. RIP.

Shared many moments with the legend...some very personal, some on stage. Yet, nothing really prepared me for his passing away. An institution, a timeless actor. Heartbroken.
Deepest condolences to Sairaji🙏🏼#DilipKumar pic.twitter.com/Il8qaMOOhf

To the world many others may be heroes. To us actors, he was The Hero. #DilipKumar Sir has taken an entire era of Indian cinema away with him.
My thoughts and prayers are with his family. Om Shanti 🙏🏻 pic.twitter.com/dVwV7CUfxh

My heartfelt condolences to the family, friends & fans of Dilip Kumar ji.

His extraordinary contribution to Indian cinema will be remembered for generations to come. pic.twitter.com/H8NDxLU630

​At present, the details about the iconic actor's last rites remain unknown.